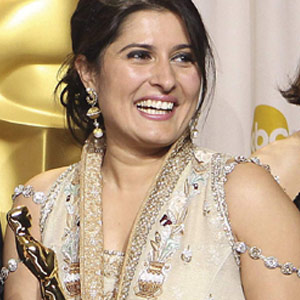 “It’s an important subject because people literally get away with murder and they justify it by somehow saying it’s part of their culture and religion, but there is no justification for murder.”

– Pakistani-Canadian documentary filmmaker Sharmeen Obaid-Chinoy, speaking about honor killings, the subject of her Oscar-winning documentary A Girl in the River: The Price of Forgiveness. (Yahoo News) 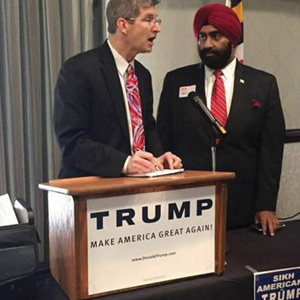 “(Donald) Trump built Taj Mahal (casino) in Atlantic City 25 years ago and brought a piece of India to the U.S. and tried to bring things from India into Taj. So he has a very strong affinity and relationship with India.” 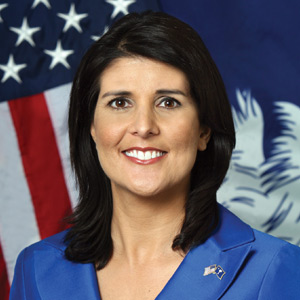 “Donald Trump is everything we hear and teach our kids not to do in kindergarten.” 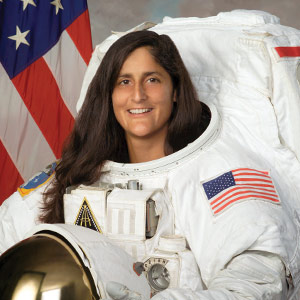 “Getting out there and trying things, and not being afraid to try things are important.”

– Astronaut Sunita Williams, addressing a session on “Women’s Empowerment through STEM Education” at the Federation of Indian Chambers of Commerce and Industry in New Delhi. (The Hindu) 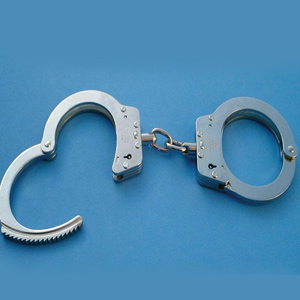 – Nolita deli manager Jayendra Baldevbhai, who has sued the New York Police Department for false arrest after he was handcuffed in front of his customers and charged with selling fake Burberry umbrellas last May. The charges were later dropped. (New York Daily News) 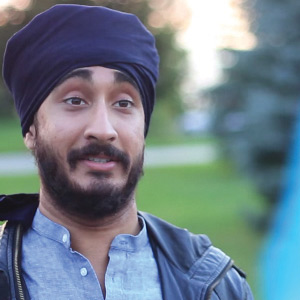 “Pretty much the vibe that I was getting was that we’ve done our business, we’ve taken care of our security measures, and you’re not our problem anymore. We’re not going to accommodate you now that we’ve done what we need to do.”

– Indo-Canadian comedian Jasmeet Singh, a YouTube star known as JusReign, who was asked to remove his turban in a private room during a security check at San Francisco International Airport, but not provided with a mirror to retie the turban. (NBC News)