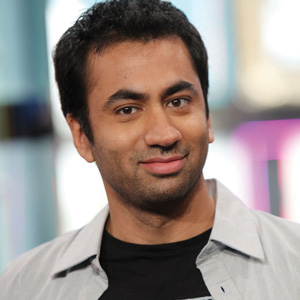 “I seriously believe that most Americans don’t agree with Donald Trump over his racist, anti-women, anti- LGBT practices. We are not that country.”

– Actor Kal Penn, who worked in the Obama Administration from 2009 to 2011, speaking at the American Centre in New Delhi. (IANS). 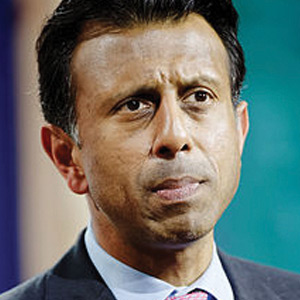 “If he is the nominee, I’m going to be supporting my party’s nominee. I’m not happy about it … But I would vote for him over Hillary Clinton.”

– Former Louisiana governor Bobby Jindal, on presumptive Republican Party presidential nominee Donald Trump, whom he once described as an “egomaniac” who was “devoid of substance” and “dangerous.” (CNN) 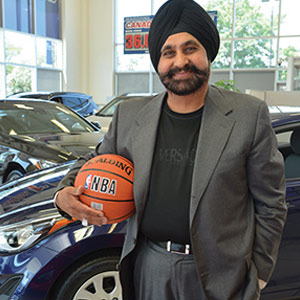 “I was walking into a Bell cellphone repair center when a white guy, who was talking on the phone, said loudly, ‘Honey, I have to go now, my cab is here.’ Seeing my turban, this guy thought I am a cab driver. I was so hurt that I decided to do anything— spend any money—to change stereotypes about us.”

– Toronto auto dealer Nav Bhatia, recalling a 1998 incident that propelled him to promote Bollywood shows and other events to increase awareness about Indians. (Indo-Asian News Service) 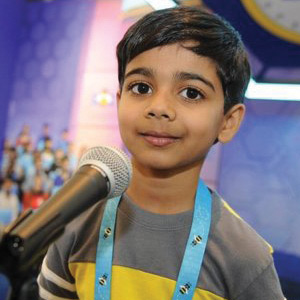 – Six-year-old Akash Vukoti, a homeschooled first-grader from San Angelo, Texas, who was the youngest contestant at this year’s National Spelling Bee. (USA Today) 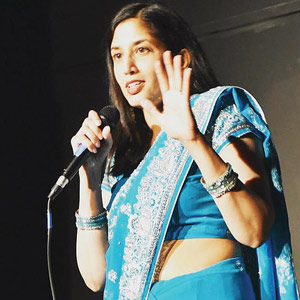 “My main reason for doing this is to convince young high school Indian kids out there to not be a doctor—be a comedian.” 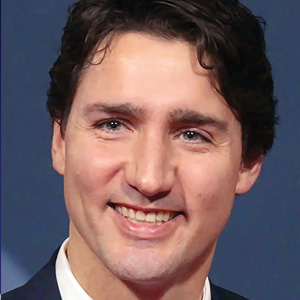 “The very makeup of this House should remind all of us that when we have the choice between opening our arms to those in need or closing our hearts to them, we must always choose the more compassionate path.”

– Canadian Prime Minister Justin Trudeau, noting the number of immigrants and descendants of immigrants in the House of Commons as he issued a formal apology for a 1914 incident in which 376 passengers aboard the steamship Komagata Maru, all hoping to immigrate to Canada, were turned away from Vancouver and sent back to India, where about 20 of them were killed.