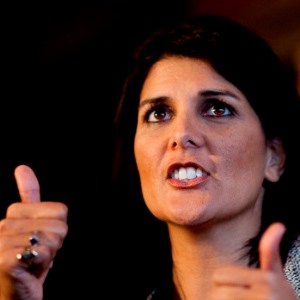 “As an Indian girl who grew up in Bamberg, I always looked to that small town of 3,500 people and wanted to know how I could make a difference. What makes me proud is what we proved four years ago and what we prove tonight, that there are no boundaries for any little girl or any little boy in the state of South Carolina.” 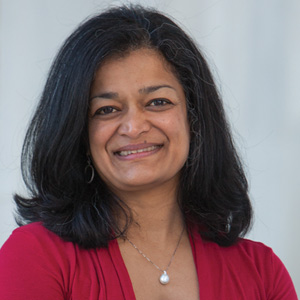 “I’m proud to represent the most racially and economically diverse district in Washington State. Our district represents the future of this state and country.”

– Attorney Pramila Jayapal, a first-time candidate who was elected to the Washington State Senate from the 37th District with an overwhelming 67 percent of the vote. (South Seattle Emerald)

“Even if every Indian-American family buys 10 stamps a year, the USPS would require to issue several million stamps. … We believe this would be a good money spinner for USPS.”

– M. R. Rangaswami, founder of Indiaspora, an organization that is lobbying the United States Postal Service to issue a Diwali stamp. (PTI) 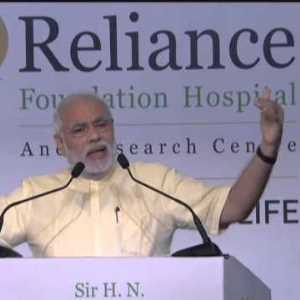 “Mahabharata says Karna was not born out of his mother’s womb. This means people then were aware of genetic science. There must have been a plastic surgeon who fixed an elephant’s head on Ganesha.” 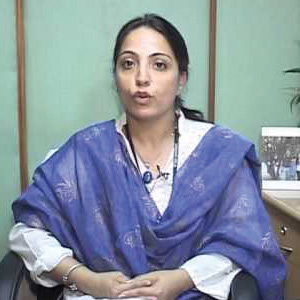 “Ninety percent of people we see are choosing the wrong snacks. They literally survive on biscuits thinking they are healthy. They replace a fairly healthy traditional meal consisting of roti, subzi, dal, and salad with a sandwich believing it is less in quantity, but what they don’t realize is that quality of calories being consumed is just as important to maintain good health and weight.”

– Ritika Samaddar, chief dietician at Max Healthcare in Delhi, responding to the survey that showed that many Indians are replacing breakfast and other meals with snacks. (Times of India) 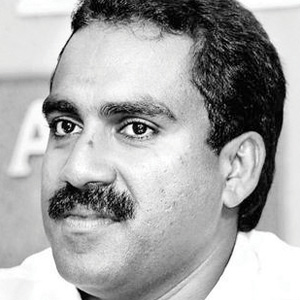 “Basically, the toilets will need no extra water, will generate more electricity than it can use, and will create no waste.”

– Anwar Sadath, CEO of Eram Scientific, on the type of public toilets that the Kerala-based company, one of the winners of the Bill & Melinda Gates Foundation’s Reinvent the Toilet Challenge, is hoping to develop. (LiveMint.com)