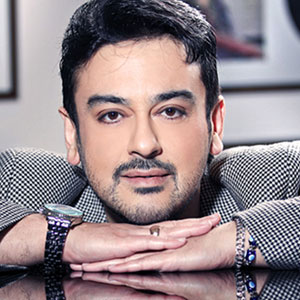 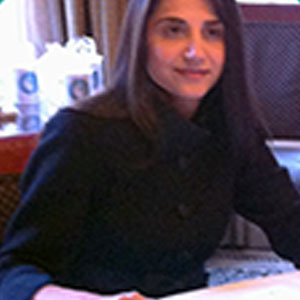 “My work allows me to do something greater than myself. That’s what motivates me.” 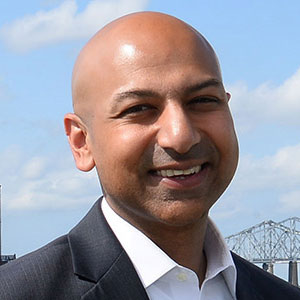 “This whole ‘jobs Americans won’t do’ line is infuriating. My dad came here and he only had $8 in his pocket. He would’ve picked lettuce if that was how he had to survive because he was happy to be here in America.”

– New Orleans businessman Abhay Patel, a Republican candidate for the U.S. Senate, commenting on undocumented immigrants and a welfare system that he believes keeps Americans from accepting low-paying jobs. (The Hayride) 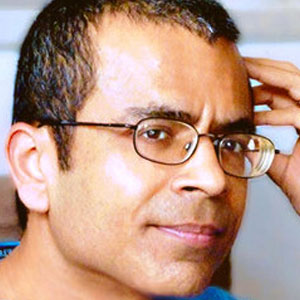 “I got the email telling me I had won, my first thought was ‘thank God, another disappointment avoided.’ It hurts when you don‘t get something, so I was just relieved to not have pain.”

– Author Akhil Sharma, on receiving word that he had won the prestigious International Dublin Literary Award for his second novel Family Life. (The Guardian) 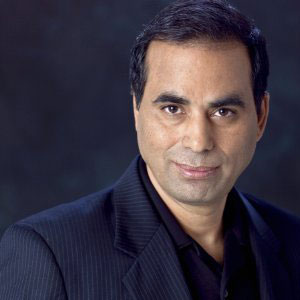 “Strong roots that drag you down also help you stand against the storms of life’—I hope that’s what the audience will take away from Tie the Knot.”

– Shuja Paul, whose directorial debut, a romantic comedy on Indians and arranged marriage, was released recently as an independent film. (India West) 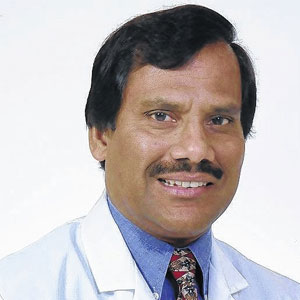 “I don’t care how rich he is, I don’t agree with his principles. We are ready for him.”

–  Shoukath Ansari, father of comedian Aziz Ansari, responding to a question about Donald Trump’s stance on immigration and Muslims. (Vulture.com)