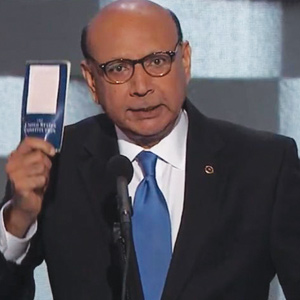 “Donald Trump, you’re asking Americans to trust you with their future. Let me ask you, have you even read the United States Constitution?”

– Pakistani-American lawyer Khizr Khan, whose son, Army Capt. Humayun Khan, 27, died while fighting in Iraq, speaking at the Democratic National Convention and producing the most memorable soundbite of this election season. 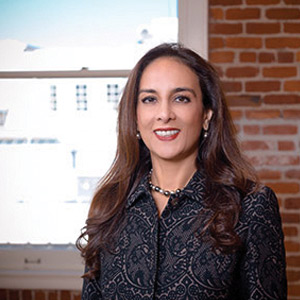 “Donald Trump’s message is about unity, coming together as a country, and talking to each other.”

– Harmeet Dhillon, vicechair of the California Republican Party, who recited a Sikh prayer at the Republican National Convention.


“What Congress needs is a progressive voice who is unafraid to take on these powerful interests—who is willing to fight for all Americans, not just the wealthiest 1 percent.” 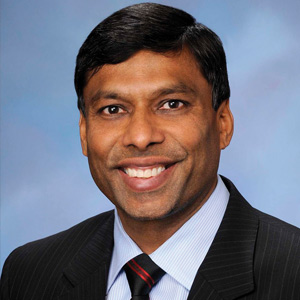 “It is symbolic of what a small group of people are capable of doing. If I can come to this country and land on the moon, imagine what anyone else can achieve.”

– EntrepreneurNaveen Jain, co-founder of Moon Express, the first private company to receive the U.S. government’s approval to land on the moon. (The Economic Times) 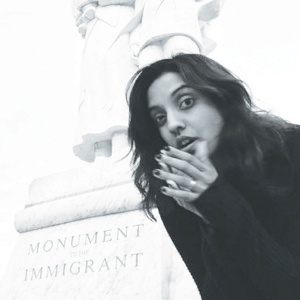 “There are so many genres that you haven’t seen women at the forefront of. Like the spy movie—where is the female James Bond? So many stories have historically been told through a male perspective that you could bring the Equity treatment to.” 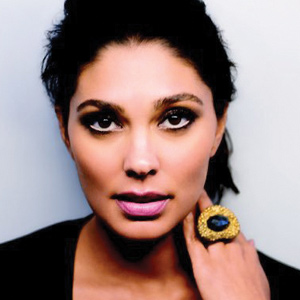 “When I travel, I make it a point to spend a great deal of time people- watching—seeing what people are wearing as they are in the throes of their life. It’s inspiration to me as I sit and pull together inspiration for collections.”