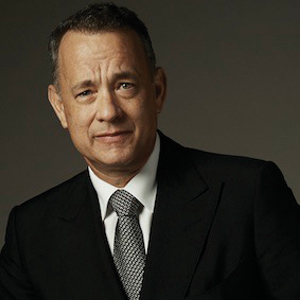 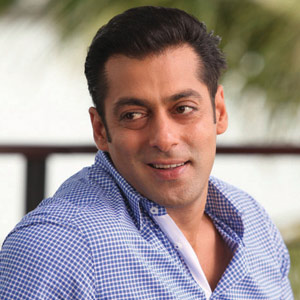 “Pakistani artists are just artists and not terrorists. Terrorism and art are two different subjects. They come with a proper visa, and the government gives them a work permit.” 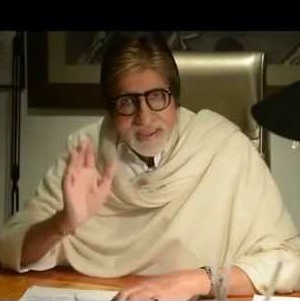 “I always feel that if we need to bring any change in the society, then we need to look after our children from childhood. We should tell them what is wrong and what is right. We all are equal.”

– Amitabh Bachchan,, on why he wrote a publicly shared letter offering advice to his granddaughters. (IANS) 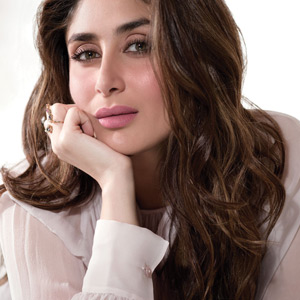 “Wherever I go these days, there is just one question asked, which I think is quite intrusive, but, still, I am asked, both me and Saif, ‘Is it is a boy or a girl? Have you found out?’ And I am like, excuse me, what difference does it make. I am a girl child; I would love to have a girl — what is the difference? Probably I have done more for my parents than a son would.” 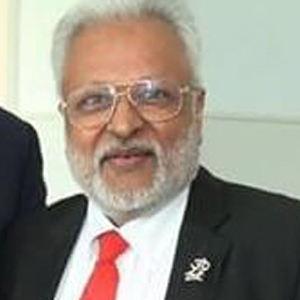