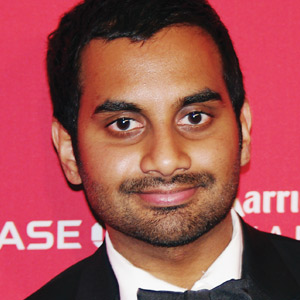 “I’m sure there’s a lot of people that voted for Trump the same way a lot of people listen to the music of Chris Brown. It’s like, ‘Hey man, I’m just here for the tunes. I don’t know about that other stuff. I just like the dancing and the music. I don’t condone the extracurriculars.” 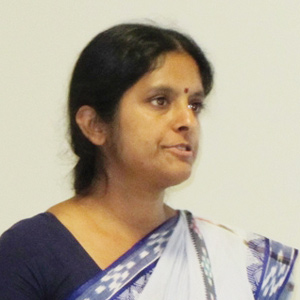 “I believe that speaking out about this now is a way to help and defend the police also, because the incident could have been more serious. … . Fortunately, this time, nobody was hurt, nobody was arrested and we should use this as a learning opportunity.”

– Aravinda Pillalamarri, 47, of Bel Air, Maryland, a naturalized U.S. citizen who spoke at a town hall meeting after she was stopped by police and questioned about her immigration status while walking in her hometown. (Baltimore Sun) 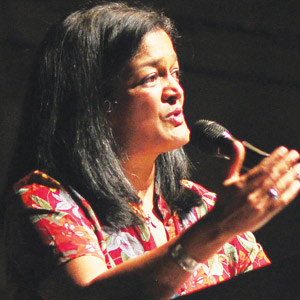 “Women and children bear the brunt of our inhumane and broken immigration system. Yet, they have no seat at the table.”

– Congresswoman Pramila Jayapal, a Democrat from Washington who was appointed co-chair of the Congressional Women’s Working Group on Immigration Reform. 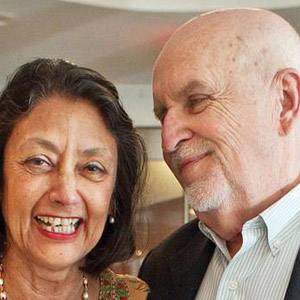 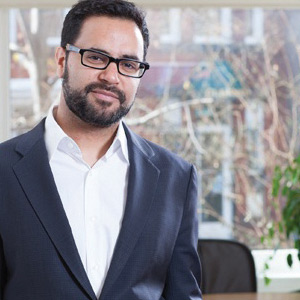 “The framers of the Constitution were students of history. And they understood that one way a republic could fail is if foreign powers could corrupt our elected leaders.”

– Supreme Court litigator Deepak Gupta, part of a team that brought a lawsuit against President Trump alleging that he is violating the Constitution by allowing his businesses to accept payments from foreign governments. (New York Times)

“I put everything I had into that film. Every part of my soul went into this journey and getting it right. A script like that, for myself, is such a rarity. I wanted to do it justice.”

– Actor Dev Patel, who received his first Oscar nomination for his performance in the movie Lion. (Los Angeles Times )