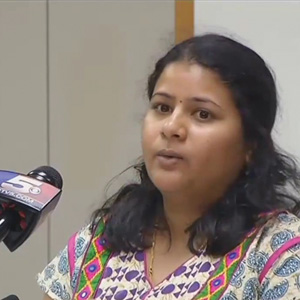 “I have a question in my mind: Do we belong here?”

– Sunayana Dumala of Olathe, Kansas, speaking at a press conference after her husband, Srinivas Kuchibhotla, was fatally shot on Feb. 22 in what is being investigated as a hate crime. 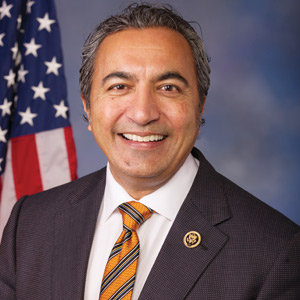 “Xenophobia and racism have no place in America, and we as a nation need to stand up to these hate crimes—starting with the President.”

“We just want our music to make something better for somebody somewhere. And it’s our dream to see this world become a more beautiful place.”

– Singer Gurujas Khalsa, accepting a Grammy Award
in the Best New Age Album category for “White Sun II,” produced by her Los Angeles-based band White Sun. The band, which she co-founded with her husband, Harimander Singh Khalsa, is known for its pioneering musical interpretations of yogic mantras. 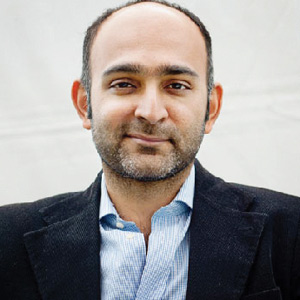 “If you sit back and simply allow your country to be, it is highly unlikely to be the kind of country you want. You have to be active. Many Pakistanis are struggling for political rights. People are risking their lives in some cases. In America, something similar is called for—real action and real passion to protect democracy.”

– British-Pakistani novelist Mohsin Hamid, on what Americans can learn from the experiences of Pakistanis. Hamid recently released his fourth novel Exit West. (NPR) 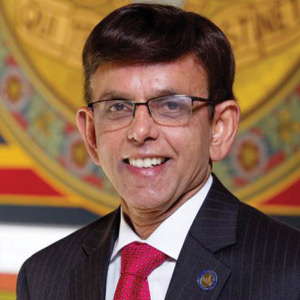 “I am old enough and I am young enough.”

– Dr. Prasad Srinivasan, 67, a physician who has served three terms in the Connecticut House of Representatives, announcing that he will run for
governor in 2018. If successful, he would become the third Indian-American to serve as governor of a U.S. state. (Connecticut Mirror) 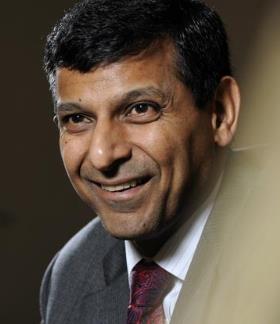 “Now in academia, if you are careful, you can spend four
days in a room, sit looking at a piece of paper and struggling with a thought that refuses to come out.  At the end of those four days, sometimes, you say, ‘Oh my God, how did I miss this?’ and it dawns on you. And that’s as close to bliss as you can get.” (UChicago Booth School of Business)

– Raghuram Rajan, expressing his pleasure at having more time to himself in his job as professor of finance at University of Chicago, which he recently returned to after a three-year stint as governor of the Reserve Bank of India.