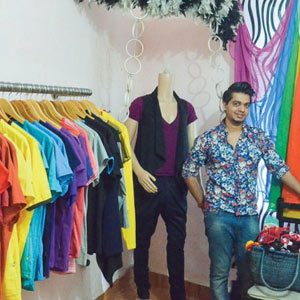 “I never thought that one verdict could affect my life so much.”

– Entrepreneur Inder Vhatwar, who had to close Mumbai’s only gay fashion store D’kloset after the Indian Supreme Court reversed a Delhi high court ruling that legalized gay relationships.  (The Guardian) 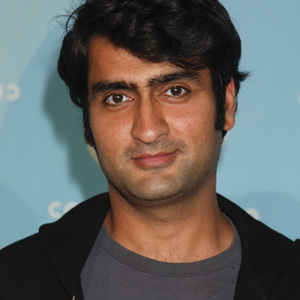 “And yes I am one armed Reggie in Telltale’s The Walking Dead. And no I am not Gandhi in the movie Gandhi. That was Sir Ben Kingsley.” 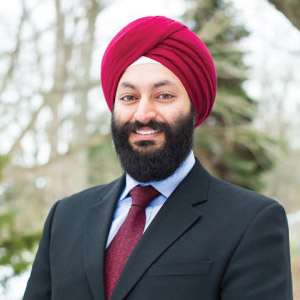 “If the Native American community is troubled enough to protest the name for decades, shouldn’t that be enough to signal to all Americans that the use of this word is blatantly offensive and disparaging?”

– Jasjit Singh, executive director of the Sikh American Legal Defense and Education Fund (SALDEF), sharing his views on the Washington Redskins name during a briefing and panel discussion on the impact of words in America, presented by the Senate Democratic Diversity Initiative and the United States Senate Committee on Indian Affairs.


– South Carolina Gov. Nikki Haley, explaining during a visit to the Golden Temple in Punjab why she converted from Sikhism to Christianity.. 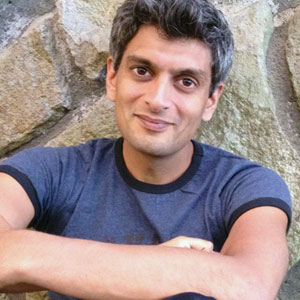 “Growing up, we were always hearing Urdu poetry and the Shia mourning songs. To me, the typical American free verse poem paled in sonic comparison.” 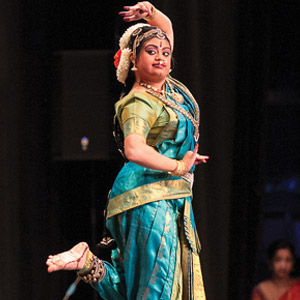 “I feel so happy in dancing.”

– Hema Ramaswamy, 23, of Middletown, New Jersey, who completed her arangetram in Bharatanatyam, despite the challenges of Down syndrome. (NPR.org)