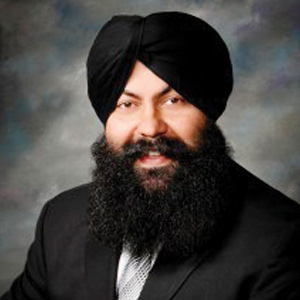 “Americans don’t want to stand out in the hot sun all day picking fruit.” 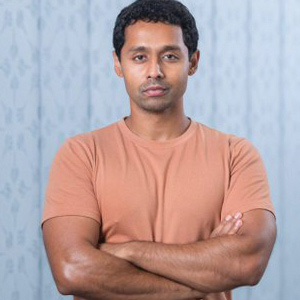 “The best thing about teaching is when your students challenge you, because not only do they want to learn, they also want to learn how to disagree.  And I’m all about that.”

“It’s disappointing that a segment which should have honored the accomplishments of (Ananya) Vinay instead otherized her and the Indian American community by playing into stereotypes.”

– Congressman Raja Krishnamoorthi, responding to a CNN segment in which anchor Alisyn Camerota asked the 2017 National Spelling Bee champion to spell “covfefe,” President Trump’s Twitter typo, then joked that Ananya wasn’t familiar with it because it didn’t originate from Sanskrit. (PTI) 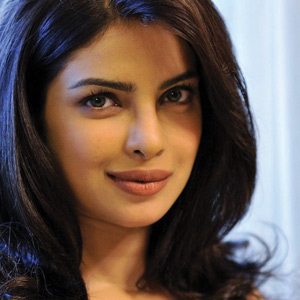 “My choices have been very different. I didn’t depend on what someone else had done or what I thought I should do. I just instinctively fought for the roles that I think I wanted to play.” 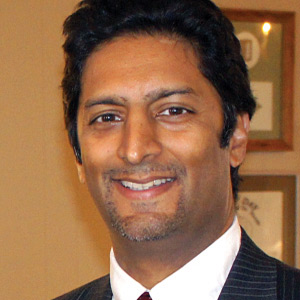 “I don’t even understand the travel ban. The whole concept of what’s going on there ... I kind of stay away from all that. I do know this country was built by immigrants—including us.”

– Suresh Chawla, who manages Chawla Hotels with his brother, Dinesh, and recently signed a licensing deal with the Trump Organization to create two upscale hotel chains under the “Scion” and “American IDEA” brands. (Forbes) 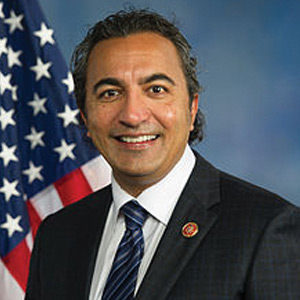 “Five members of Congress give our community a voice at the political table, and it’s my hope that over the next few years we will be joined by more colleagues. One day we may see an Indian-American President—after all, this is the America we believe in.”

– Congressman Ami Bera, of California, the senior-most member of the Indian-American Caucus.