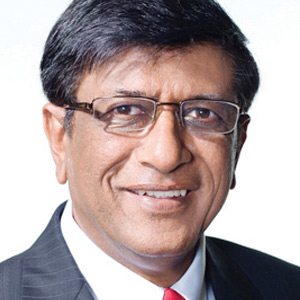 “It is rare for someone to have the opportunity to impact the world in this way, and, as an immigrant to the United States, I am particularly honored to be able to make a difference in people’s lives around the world.”

–  Dr. Kiran Patel,, who along with his wife, Dr. Pallavi Patel, has donated $200 million to Nova Southeastern University in Fort Lauderdale, Florida, the largest-ever donation to an institution by Indian Americans. The donation will be used mostly to build a medical education complex. (India West). 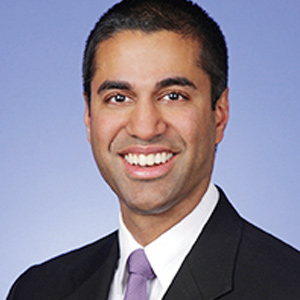 “Bridging the digital divide is my highest priority as FCC Chairman. To work, to learn, to educate, to heal, but most relevant here, to speak, we cannot fail or falter. … America’s civic future, including the tradition of free expression, depend on it.”

– FCC chairman Ajit Pai, speaking at a “Future of Speech Online” forum in Washington, D.C. The 44-year-old attorney was recently confirmed by the Senate for a five-year term as chairman of the Federal Communications Commission.

“We can’t demonize those who voted for (Donald Trump), nor can we simply ignore their voices. It is by engaging other viewpoints that we ultimately achieve understanding, compromise, and progress.”

– Democrat Abhijit “Beej” Das, president and CEO of Troca Hotels, announcing his plans to run for Congress next year from the 3rd District of Massachusetts. (Lowell Sun) 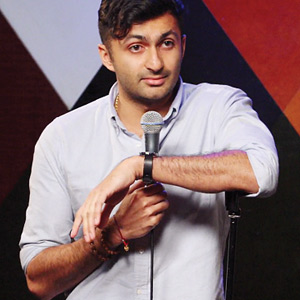 “Trump’s existence will be used to mark time. Before Trump, After Trump. BT, AT. Just like Jesus.”

– Tweet from comedian Nimesh Patel, who was recently hired as a writer on Saturday Night Live. 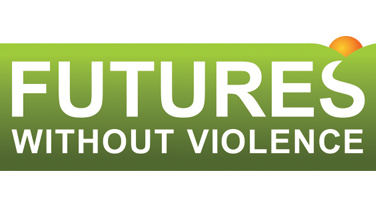 “I am proud to be a part of this movement. I am proud to speak out. The big little lies that defined and almost ended my life have to be exposed on a larger scale.”

– Former Apple manager Neha Rastogi, who was abused for a decade by her ex-husband, startup entrepreneur Abhishek Gattani, telling her story publicly for the first time at an event cohosted by the nonprofit Futures Without Violence. 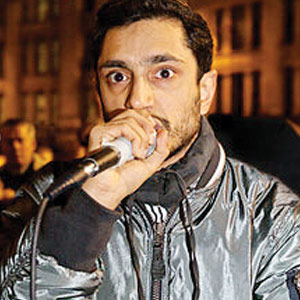 “I think what we’re starting to see is more awareness around how beneficial it can be to tell a diverse range of stories and to tell them in a way that’s authentic.”

– British-Pakistani actor Riz Ahmed, who won an Emmy Award for Outstanding Lead Actor in a Limited Series for his role in the HBO series The Night Of, becoming the first Muslim and South-Asian actor to win an acting Emmy.