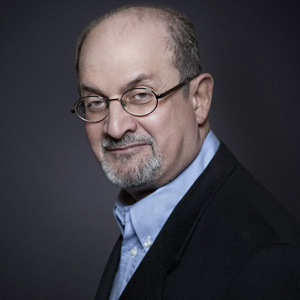 “‘Respect for religion’ has become a code phrase meaning ‘fear of religion.’ Religions, like all other ideas, deserve criticism, satire, and, yes, our fearless disrespect.”

– Acclaimed author Salman Rushdie, who faced death threats following the publication of his 1988 novel “The Satanic Verses,” responding to the deadly attack on French satirical magazine Charlie Hebdo for its depictions of the Prophet Muhammed. 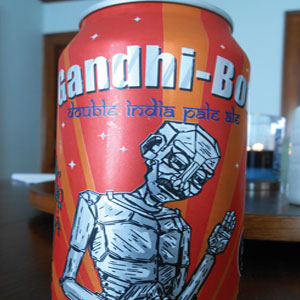 “We apologize to any Indian people that find our Gandhi-Bot label offensive. Our intent is not to offend anyone but rather pay homage and celebrate a man who we respect greatly.”

– New England Brewing Co., of Woodbridge, Connecticut, apologizing on Facebook for its popular India pale ale, which depicts a robotic Gandhi and is promoted as “fully vegetarian” and “an ideal aid for self-purification and the seeking of truth and love.”

“How this celebrates the apostle of peace by putting his image on a beer can boggle one’s mind.”

– State Representative Prasad Srinivasan, a physician who was recently elected to his third term in the Connecticut House of Representatives. (AP) 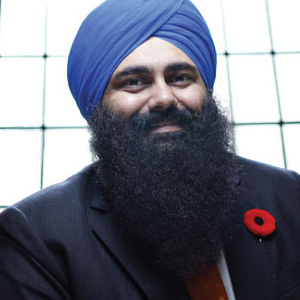 “So I’m at a grocery store and a guy looks at me, then turns to his wife and says, ‘Oh ya, we need naan bread.’ I’m always happy to help.”

– Tweet from Tim Uppal, Canada’s Minister of State for Multiculturalism, an Indo-Canadian who has served in Parliament since 2008. 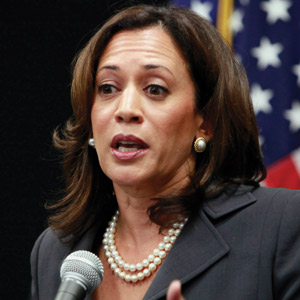 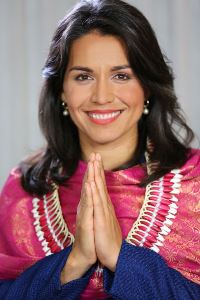 “The teachings by Lord Krishna in Bhagwad Gita are life and soul for me. They are the absolute foundation and motivation for the actions and the work and everything that I am trying to do with my life.”

– Congresswoman Tulsi Gabbard of Hawaii, speaking in New Delhi at a discussion on ‘The Future of Indo-US Relationships’ organized by the India Foundation. (PTI)