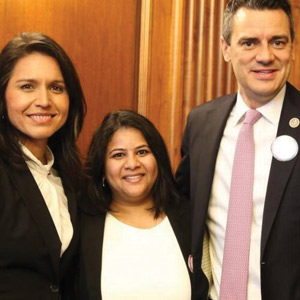 “Today’s guilty verdict in the murder
of my husband will not bring back my
Srinu, but it will send a strong message
that hate is never acceptable. We must
understand and love one another.”

– Sunayana Dumala, whose husband Srinivas Kuchibhotla was fatally shot in February 2017 in Olathe,
Kansas, in an apparent hate crime. The shooter,
52-year-old Adam Purinton, who also shot two other
men, pleaded guilty to three counts of premeditated
first-degree murder on March 6 and is expected to
receive a life sentence. (Fox 4 News, Kansas City). 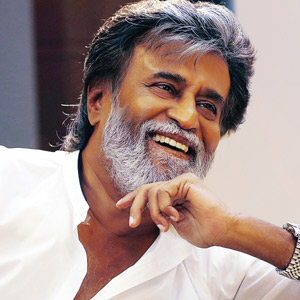 “There are two Sridevis. On screen and
off screen. She was always a quiet, childlike
person behind the camera. But when the
camera started rolling, she would turn into
a fire. Like electric current, that is how she
performed.” 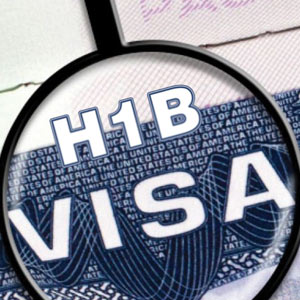 “It is like putting a bird in the cage. You can’t do anything. I mean, you’re tied to an employer even though you have ideas, even though you know that you
are capable of creating jobs.”

– Lokesh Marenayakanapalya, a software
engineer who is on an H-1B visa at F5
Networks Inc. in Seattle and is among
more than 300,000 Indians nationwide
who are waiting for their employment-based
green cards to be processed. (Seattle Weekly) 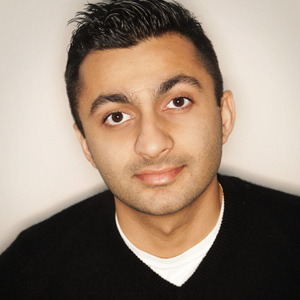 “If some little Nimesh or somebody
else in Parsippany, N.J., is having an argument
with his mom and says, ‘Mom, I don’t
want to be a doctor, I want to be a writer!’
and his mom is like, ‘No Indian comic
has ever been a writer,’ he can say, ‘What
are you talking about?’” 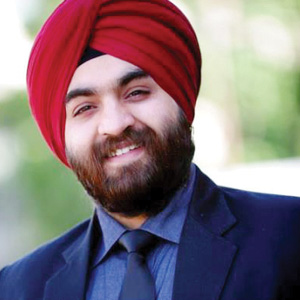 “The Sikh turban is not a hot new
accessory for white models but an article
of faith for practicing Sikhs.”

– Restauranteur Harjinder Singh Kukreja,
joining many others on Twitter to
criticize Gucci for sending white
models down the runway wearing
a variety of headwear, including
hijabs and turbans, during Milan
Fashion Week.