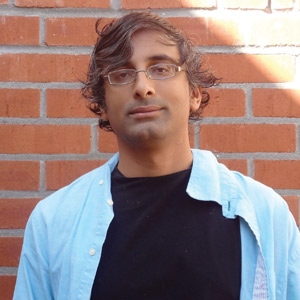 “A lot of the time, when you do math, you’re stuck. But at the same time, there are all these moments where you feel privileged that you get to work with it. And you have this sensation of transcendence. You feel like you’ve been part of something really meaningful.”

– Akshay Venkatesh, a Stanford University professor who was awarded the Fields Medal, mathematics highest honor, by the International Mathematical Union. 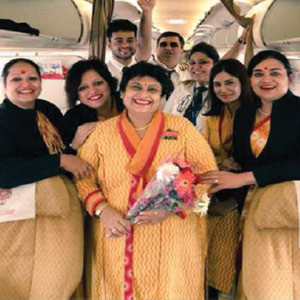 “So happy and honoured to be able to pilot the one flight that mattered. It was my mum’s dream to have me pilot her last flight as an air hostess with Air India.”

– Tweet from Air India pilot Ashrrita Chinchankar, who was first officer on her mother Pooja’s final flight, concluding a 38-year career as a flight attendant.

“It’s an honor to represent the Hindu faith and community as an airman in the military…My gurus have always urged me to serve my family, community, and most importantly, my country…”

– Jaydevsinh Ghanshyamsinh Zala of Chino Hills, California, who recently graduated from the U.S. Air Force Academy and was commissioned a second lieutenant in the Air Force. (India West)

“I hope it is not taken as an entitlement because she happens to be Shah Rukh Khan’s daughter but I hope it is seen as a responsibility that Suhana now has.” 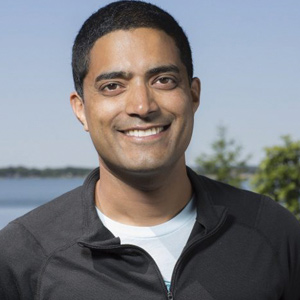 “We can tackle really difficult problems if we commit to bringing a whole range of new voices to the table.”

– Raj Shukla, executive director of River Alliance of Wisconsin, announcing his candidacy for mayor of Madison, the capital city of Wisconsin. (Cap Times) 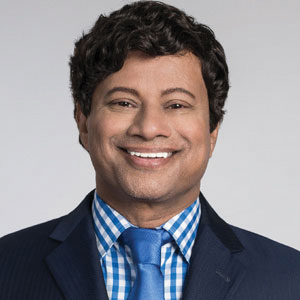 "It’s a democratic process. I did my best and so did the other candidates. Voters had the ultimate say and they chose who they chose.”

– Entrepreneur Shri Thanedar, a Michigan gubernatorial candidate who finished third in the Democratic primary after spending $10.6 million of his own money on the campaign. (Detroit News)