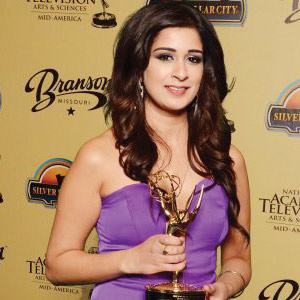 “Everything good I achieve in life, like receiving this award, is for my parents who raised me to be an advocate for the voiceless.” 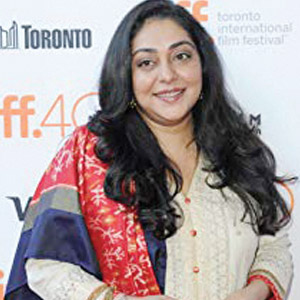 “When you take a face as beautiful as hers and portray it as an acid survivor, the magnitude of the violence and damage is that much more resounding.”

– Film director Meghna Gulzar, sharing one of the reasons she chose Deepika Padukone to play the role of acid attack survivor Laxmi Agarwal in her next film. (Filmfare) 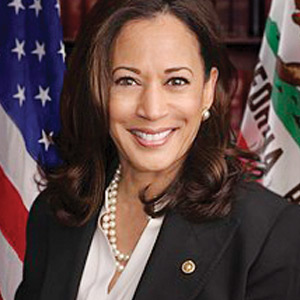 “There are such powerful voices that are trying to sow hate and division among us. But the vast majority of us as Americans have so much more in common than what divides us.”

– Senator Kamala Harris, a likely presidential candidate in 2020, speaking at a state dinner for Ohio Democrats. 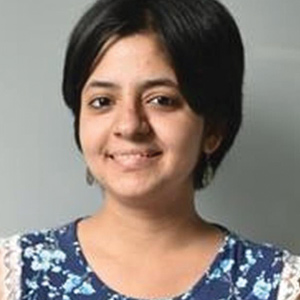 “Esteemed leaders, I can’t hear you today, but I’ll make sure you hear me—loud and clear.”

– Indian business journalist Nandita Venkatesan, 28, speaking to world leaders and others at the United Nations’ annual General Assembly in New York, where she shared her story of surviving tuberculosis, but losing her hearing during the treatment. 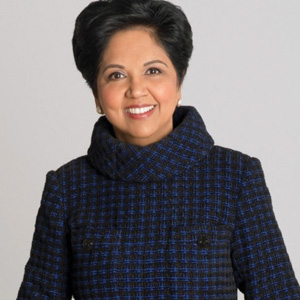 “Make the most of your days, and make space for the loved ones who matter most. Take it from me. I’ve been blessed with an amazing career, but if I’m being honest, there have been moments I wish I’d spent more time with my children and family.”

– PepsiCo chairman Indra Nooyi, in a final message to employees as she stepped down as the company’s CEO. 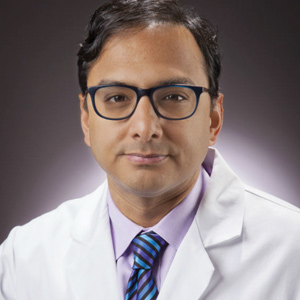 “Carrying anger would have been the opposite of what he would have wanted. The overwhelming sense that came across is how he wanted to live a life, without much footprint; not to hurt others.”

– Dr. Shravan Kethireddy, whose 74-year-old father, Vasudevareddy Kethireddy, a landlord in the Chicago area, was allegedly murdered and dumped in a sewer by two of his tenants. (CBS 2 Chicago)