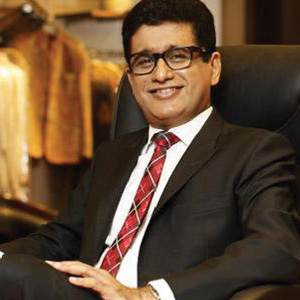 “Modiji is a fashion icon and this was a homage to his strong personalized style of functioning and power dressing.”

–Bipin Chauhan, owner of Jade Blue, an Ahmedabad-based chain of garment stores that stitched the Prime Minister’s monogrammed pinstriped suit with his name—Narendra Damodardas Modi—forming the stripes. Modi wore the suit, which reportedly cost Rs. 10 lakhs, during his recent meeting with President Obama.  (Times of India) 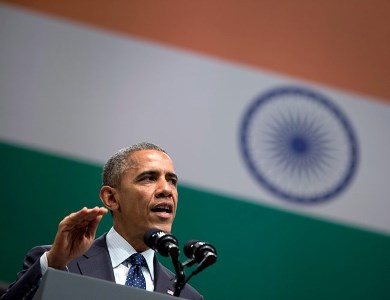 “No society is immune from the darkest impulses of men, and too often, religion has been used to tap into those instead of the light of God. Every person has the right to practice any faith or none as he chooses without the fear of prosecution.”

–President Barack Obama, speaking at New Delhi’s Siri Fort auditorium at the conclusion of his three-day visit to India. 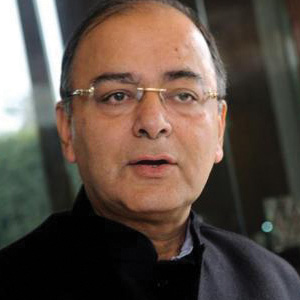 “India has a huge cultural history of tolerance. Any aberration doesn’t alter the history.” 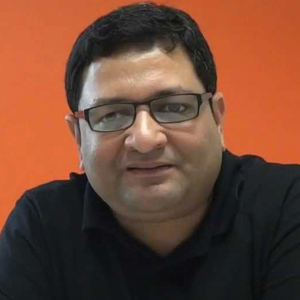 “In many ways I would say he was the conscience of the nation for our generation—a witty, uncompromising commentator with an inimitable perspective.”

–Udayan Mitra, associate publisher and head of rights, Penguin Books India, on the legendary R.K. Laxman, whose “Common Man” cartoons appeared in the Times of India for more than 50 years and were compiled in about 15 volumes by Penguin. Laxman died on Jan. 26 at the age of 94. (LiveMint.com) 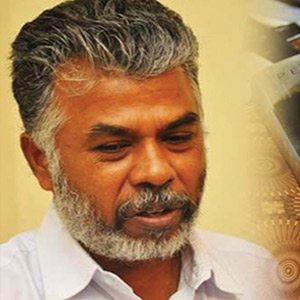 “Perumal Murugan, the writer, is dead. As he is no God, he is not going to resurrect himself. He has no faith in rebirth. As an ordinary teacher, he will live as P Murugan. Leave him alone.”

–Tamil author Perumal Murugan, declaring on Facebook that he’s giving up writing and withdrawing his books, following protests against his novel Madhorubhagan by groups claiming that it disparages Hindu deities and female devotees. 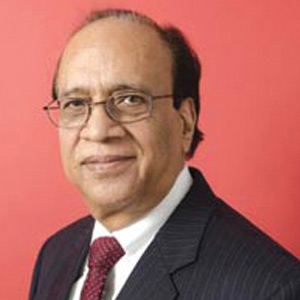 “Once I realized that I have left my Mac Book Air at the Bangalore airport, it was a foregone conclusion that I will never be able to get it back. Surprisingly, I got it.”

– Ashok Mago, founder chairman of the Greater Dallas Indo American Chamber, now known as US-INDIA Chamber of Commerce– DFW, who was reunited with his laptop several days after losing it at the security screening. (PTI)