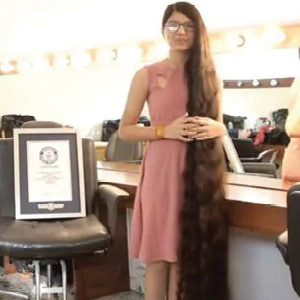 – Nilanshi Patel, a 16-year-old girl from Gujarat, India, who set a Guinness World Record for the “longest hair on a teenager“ by growing her hair to a length of 170.5 cm (5 ft 7 in). (GuinessWorldRecords.com) 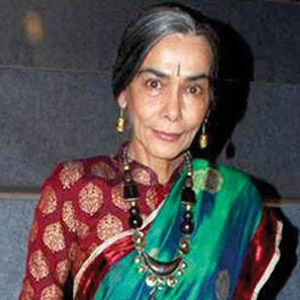 “Retirement? Hello, I don’t even know that word. What does it mean? That’s a very old-fashioned English concept—that you do something and then you retire—and mostly it applies to government servants.”

– Actress Surekha Sikri, 73, who played the role of a nagging grandmother in the 2018 Hindi movie Badhaai Ho. (IANS)


“The hope that was in their eyes when I was taking their pictures and talking to them showed me that journalism has this power to make people hopeful.” 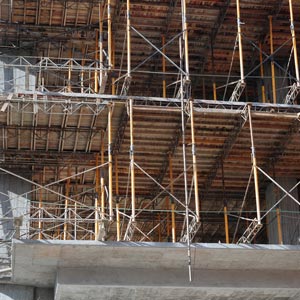 “We are considered untouchables; people don’t even talk to us nicely. Little do they know that we risk death every day to build their beautiful homes—the kind we can never dream of living in.”

– Khesari Lal, a construction worker in Delhi, appearing in a BBC.com report on the poor working conditions in India’s construction industry. 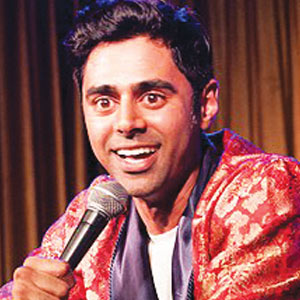 “Clearly, the best way to stop people from watching something is to ban it, make it trend online, and then leave it up on YouTube.”

– Tweet from comedian Hasan Minhaj on Netflix’s decision to block an episode of his show Patriot Act from streaming in Saudi Arabia after receiving a complaint from the Saudi government about the episode, in which Minhaj criticizes Saudi Crown Prince Mohammed bin Salman. 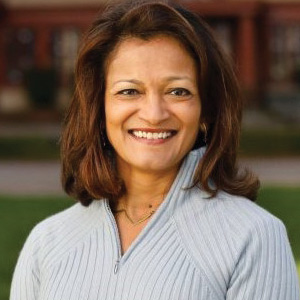 “I ran for office because I believe that we can together find solutions—by taking down barriers between our systems and by focusing on root causes.”

– Susheela Jayapal, older sister of Congresswoman Pramila Jayapal, who was sworn in as a commissioner in Multnomah County, Oregon, making her the first Indian-American to hold an elected county office in the state. (The Oregonian)