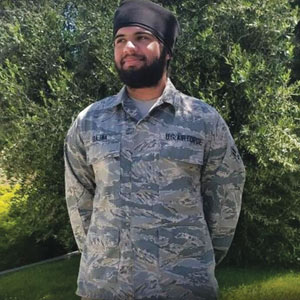 “Today, I feel that my country has embraced my Sikh heritage, and I will be forever grateful for this opportunity.”

– Airman 1st Class Harpreet Singh Bajwa, crew chief at the McChord Air Force Base near Lakewood, Washington, on becoming the first active airman in the U.S. Air Force to be granted permission to wear a turban, beard, and unshorn hair. 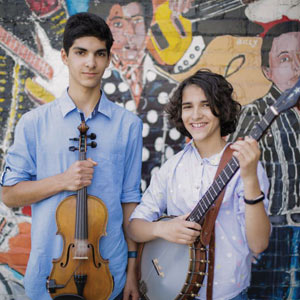 “I’ve been getting more interested in blues, but I have many inspirations from a lot of different genres. I listen to a lot of rock music, but also I listen to Indian music and jazz. ... I want to, I guess, explore everything.”


“I would love to run for prime minister of India. I would love Nick to run for president (of America). I don’t like the things associated with politics, but I know that both of us really want to make a change. Never say never.” 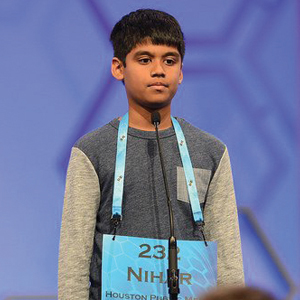 “It’s not just looking at atlases, like many people know. It’s looking at how places in those atlases affect our world today, and how problems in those places affect us, and how we can fix them individually and as humans of the world.”

– Nihar Janga, 14, of Texas, who won the 2019 National Geographic Bee and became the first champion of both the National Geo Bee and the National Spelling Bee (he was co-champion in 2016). (NPR) 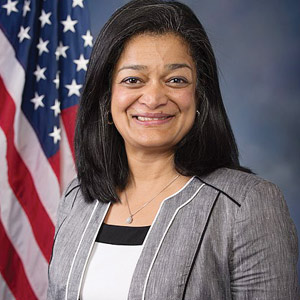 – Congresswoman Pramila Jayapal of Washington, asserting that her party should respond strongly to efforts in Georgia and Alabama to restrict abortion rights. (The Hill)