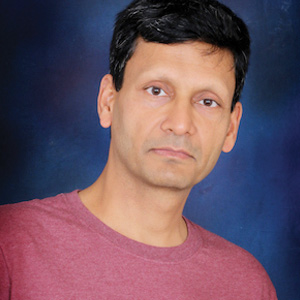 “Words are like air. They are everywhere except they are not tangible, but they are just as important.”

– Anu Garg, founder of Wordsmith.org, whose daily A.Word.A.Day email goes to about 400,000 subscribers around the world. (India West)

“This country was built and continues to be built by immigrants. We deserve and demand respect.”

– Pakistani-American restaurateur Zareen Khan, who plans to donate at least $5,000 from profits at her two California restaurants to the ACLU to benefit other immigrants following an incident in which a man called her a terrorist. (Palo Alto Online)


“There’s no question that the Trump administration is choosing a path that makes it harder to come to the U.S., and harder to become a U.S. citizen.”

– Manju Kulkarni, executive director of the Asian Pacific Policy and Planning Council, responding to U.S. Citizenship and Immigration Services’ announcement that it was redesigning its citizenship test. (India West) 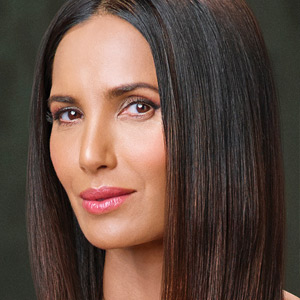 “Go back to your country’ is a taunt immigrant kids hear on the playground, it’s a threat I get from unhinged people in my DMs (direct messages), and it’s also something the President of the United States says to strong women of color who oppose him.” 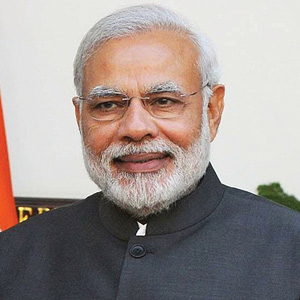 “Once the people of India decide to do something, there is no force that can prevent them from getting the desired results.” 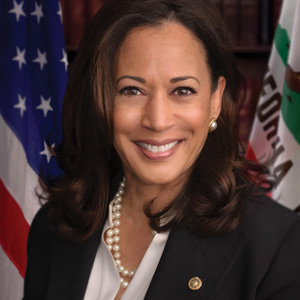 “I think I can also flip Republicans.”

– Quip from presidential candidate Kamala Harris as she flipped pork chops on a big grill at the Iowa State Fair. (NPR)