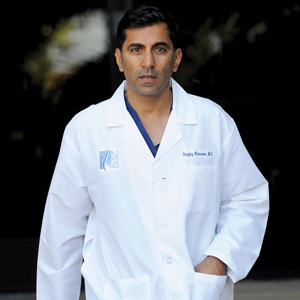 “You don’t go golfing expecting to see an airplane crash and to help extract someone and realize it’s someone you know from the movies, right? It’s fairly bizarre.”

– Dr. Sanjay Khurana, a spine surgeon who was among a group of golfers who helped Harrison Ford after the 72-year-old actor crash-landed his World War II-era airplane onto a golf course in Santa Monica, California, on March 5. (ABC News) 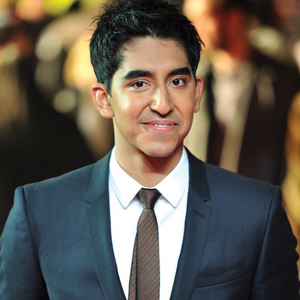 “It is a wonderful way to get in touch with your culture and with your roots. I’m constantly astounded whenever I go to India. I feel so inspired by the people I interact with and with the things that I see.”

–British Indian actor Dev Patel, on traveling to India to shoot several of his films. (IANS)

“It is a dream for me because I came from a very poor family and I worked so hard here. I’m totally devastated that I might have made a big mistake.”

–Engineer Chirag Patel, on owning a home in Madison, Alabama. Patel’s 57-year-old father, Sureshbhai, suffered partial paralysis when he was thrown to the ground by a police officer while walking around in the neighborhood. (Huntsville Times) 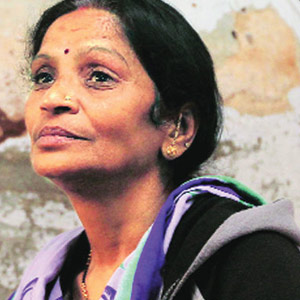 “I am scared to live in a country where they attack you for no reason. I want to go there now because my husband and my son need me, but once Suresh recovers, I will bring him back to India.”

–Sureshbhai Patel’s wife Shakuntala, speaking at her nephew’s home in Gujarat’s Kheda district, as she awaited a visa to visit her husband in Alabama. (The Indian Express) 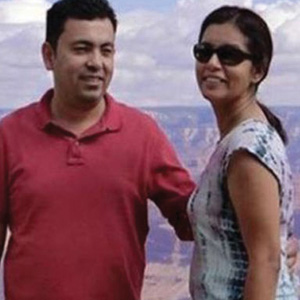 “I will go back to being vocal and expressing what we believe in. The cause that Avijit died for, I will not be quiet.”

–Rafida Bonya Ahmed, widow of Avijit Roy, a Bangladeshi- American blogger who was hacked to death after leaving a book fair in Dhaka. Ahmed was also injured in the attack, believed to have been perpetrated by religious extremists displeased with Roy’s articles promoting secular views, science and social issues. (BBC News)

“This is not a glamorous job. But it is my main avenue to give back to a country that has given so much to me.”

– Attorney Harmeet Dhillon, who was re-elected last month to serve a two-year term as vice chair of the California Republican Party.