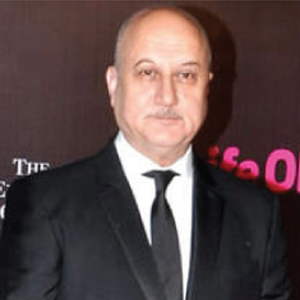 “Of late I am being told by lots of people to keep washing hands to prevent any kind of infection. I do that in any case. But also want to suggest the age-old Indian way of greeting people called #Namaste. It is hygienic, friendly and centers your energies. Try it.”—Tweet from actor Anupam Kher, suggesting another way to reduce the risk of contracting coronavirus. 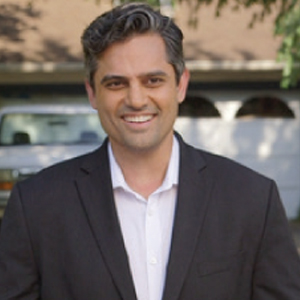 “I was the first Indian American nominated to run for Congress from Texas. Hopefully, I will be the first elected.”—Sri Preston Kulkarni, 41, a former diplomat, speaking to worshippers at a Jain temple in the Houston suburbs. Kulkarni, who handily won the Democratic primary in Texas’ 22nd Congressional District, is favored to win the open seat in November. (Los Angeles Times) 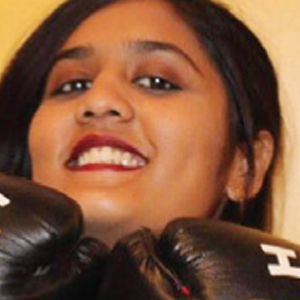 “As an artist, I think it is my duty to bring to light the plight faced by people across the world. This is why I feel the need to write nuanced dramas based on differing social issues.”—Los Angeles-based filmmaker Nidheya Suresh, who has explored themes such as LGBTQ and immigration in her short films. (India Abroad) 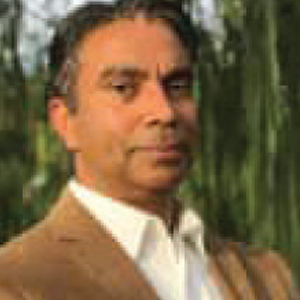 “My daughters are inspired by her historic run—as a first time candidate supported by grassroots contributions and earning second most delegates by a woman in U.S. presidential primary history.”— Sushil Tyagi, president of Berkeley Marine Robotics in Los Angeles, on the suspended presidential campaign of his mother-in-law, Senator Elizabeth Warren. (India Abroad) 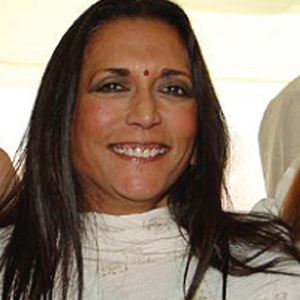 “I like to stand up for my truths and certain values I uphold and preserve my strength for showdowns, which are inevitable. We do not become who we are in isolation.”— Acclaimed Indo-Canadian filmmaker Deepa Mehta, who directed “The Manager,” the debut episode of the Apple TV+ series Little America, featuring true stories about the lives of immigrants in the United States. (India West)