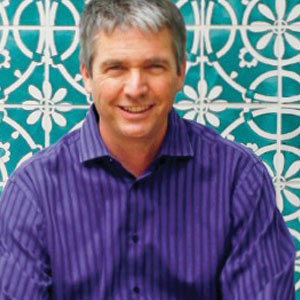 “Owning stolen stuff is not part of our mission. I’m not sure we’ve done anything heroic. We just want to do the right thing.”

– Stephan Jost, director of Honolulu Museum of Art, which has returned seven rare artifacts from India that were acquired from a dealer who had smuggled them into the United States. (Associated Press). 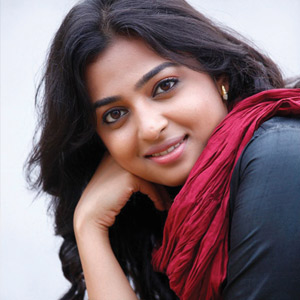 “I have done 30 films in my short career. Even bad experiences have been good for me; they’ve taught me what not to do.”

–Actress Radhika Apte, 29, who will appear in six films this year: five Hindi, one Malayalam, one Tamil, and Bengali short film. (Hindustan Times)


“There were times when I’d wake up and feel ‘it’s too exhausting’. And I didn’t want to wake up. There were days I just wanted to be in bed, just sleep, not wake up.”

– Actress Deepika Padukone, speaking on NDTV about her bouts of depression in 2014. 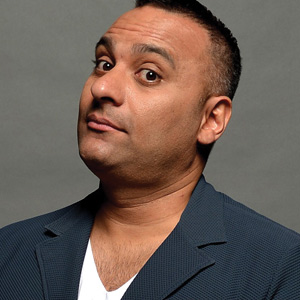 “You don’t borrow in this business. If you’re a comedian, that’s like stealing someone’s underwear and putting them on. It doesn’t make sense.” 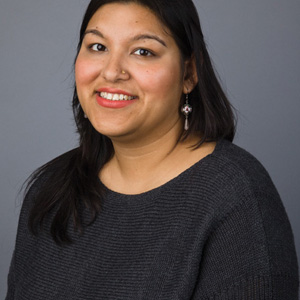 “A mentor of mine recently told me to worry less about reputation and more about character, and I’m clinging to his words because I think it’s a much better way to live your life and set about a career path that actually means something.” 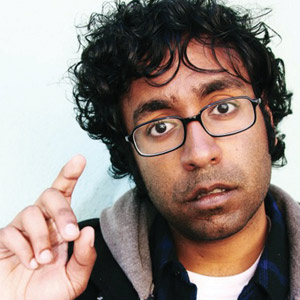 “I don’t think there are any clear lines and rules in comedy. My only rule for myself is to always ‘kick upwards.’ I want to go after the person or idea that has power.”

–Comedian Hari Kondabolu, whose comedy album Waiting For 2042 refers to the year white people are expected to be a statistical minority in the US. (Charleston City Paper )