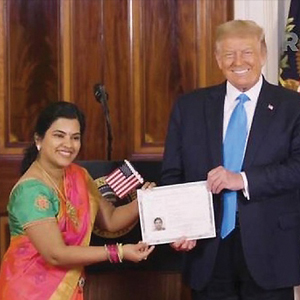 “I never dreamed that something like this would happen. I’m just a very simple girl trying to get my family running.”—Sudha Sundari Narayanan, 35, a software developer from India who participated in a citizenship ceremony at the White House, but didn’t realize the event was being broadcast during the Republican National Convention. (The New York Times) 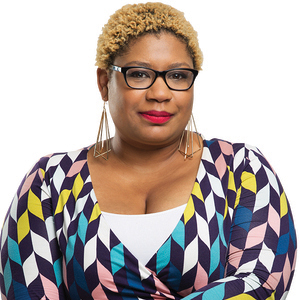 “This is such a shame. Hasan was doing something needed and special, and spoke with such authority and clarity about issues centering South Asians.”—Tweet from culture critic Soraya Nadia McDonald, joining many others in decrying Netflix’s decision to cancel comedian Hasan Minhaj’s popular show Patriot Act. 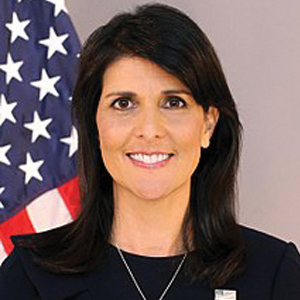 “In much of the Democratic Party, it’s now fashionable to say that America is racist. That is a lie. America is not a racist country.”—Nikki Haley, former South Carolina governor, speaking at the Republican National Convention. 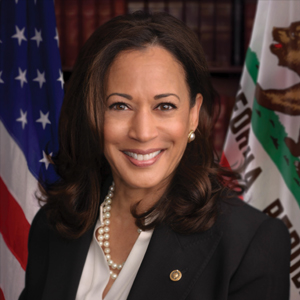 “I don’t think that most reasonable people who are paying attention to
the facts would dispute that there areracial disparities and a system that has engaged in racism in terms of how the laws have been enforced.”—Democratic vice-presidential nominee Kamala Harris, speaking on systemic racism in America’s justice system. (CNN) 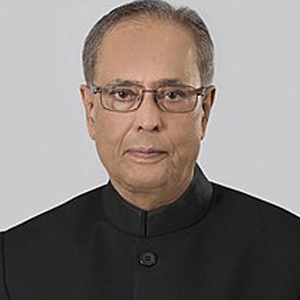 “I have no hesitation in stating that the ideas of truth, openness, dialogue and nonviolence espoused by Gandhiji provide the best way forward for a world confronted with intolerance, bigotry, terrorism and xenophobic politics.”—Pranab Mukherjee, the former Indian president who died on Aug. 31, speaking during a 2019 lecture. (The New York Times)