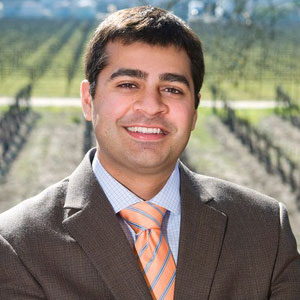 “There is a false notion that age correlates with experience. Leadership is partly about experience, but it is also about vision.”

– Ranjit Gill, 24, a law student at the University of California, Berkeley, who is running for the U.S. House of Representatives. (New York Times) 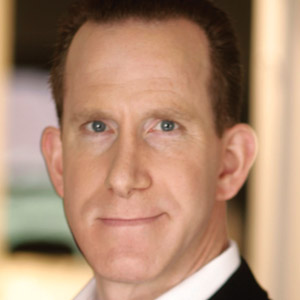 “Many people ask me, when you go to India what is it that strikes you. I ﬁnd them hungrier in a positive way. They are more aspirational than I see in other parts of the world.” 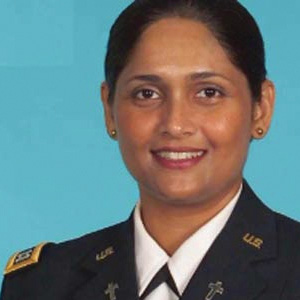 “I believe that there is one God and I worship Him. Our deities are different; for me it is Krishna, for some it may be Rama or Jesus, or Allah. I was raised to believe we must honor everybody, however they choose to believe.”

“They often live in camps, like homeless people, and can get paid low wages, 2 to 4 euros an hour for 12-hour days. But what struck me is that even though they live in difﬁcult conditions, the Indian workers are still able to see the positive side of situations.”

– Filmmaker Patrizia Santangelo, whose documentary Visit India, about the Sikh community in the Italian province of Latina, will premiere in October. Almost 16,000 Indian immigrants work in agriculture in Italy. (New York Times) 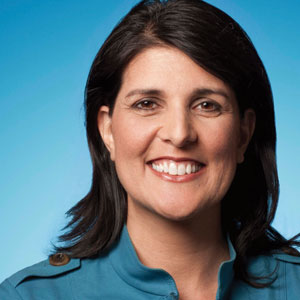 “I would have been remiss in my duties as governor if I did not put South Carolina’s best foot forward in those venues and meet with their key executive teams.”

– South Carolina Gov. Nikki Haley, responding to a newspaper report that her weeklong trip to Europe in June was more a luxury vacation with lavish parties than a legitimate business trip to recruit employers. (The Post and Courier, Charleston, S.C.)

“My aim is the IIT, that’s the only thing I have in my mind—you know, like a horse. If you cover his eyes it can see only straight. I just want to see that IIT, I don’t want to see anything else.”

– Surabhi Roy, 18, a student at Career Point college in Kota, Rajasthan, one of about half a million students shooting for only 9,500 seats in IIT every year. (BBC News)