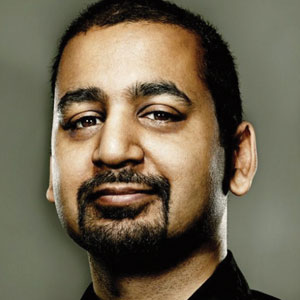 “ Right now you’re making the world worse. Not just for me, or a billion other Indian people, but for my son, who I am hoping never has to grow up with people putting on fake Indian accents in order to mock him.” 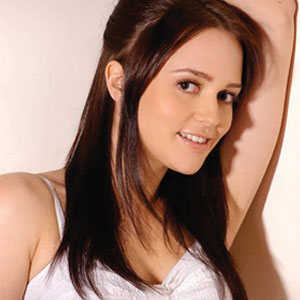 “You can lead such a great lifestyle in India. There is the constant begging, pollution and sleazy casting directors that you have to be careful of, but it’s all worthwhile. My career is going from strength to strength. I’m almost famous!”

– Bollywood actress Hazel Crowney, among a thousand or so British actors and dancers who have reportedly sought opportunities in Mumbai in the last three years. (The Telegraph, London)

“ For cancer patients, the henna crowns really are a healing experience. This is all about them reclaiming a part of themselves that would normally be perceived as ill or damaged or not nice to look at and making it more feminine and beautiful.”

– Frances Darwin, founder of Henna Heals, a Toronto- based company that offers henna designs for the heads for cancer patients who’ve lost their hair. (Samaritan Magazine) 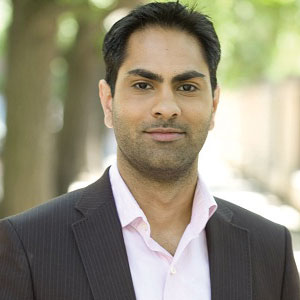 “ If you bargain like an Indian, what you’re saying is that I’m willing to ask for what I want.”

– Ramit Sethi, 29, author of I Will Teach You to be Rich, who learned how to negotiate from his parents.” (The New York Times) 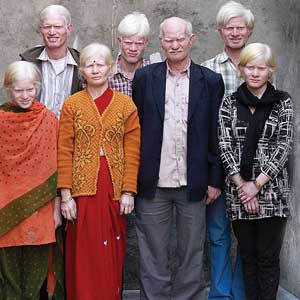 “ Our parents thought it best we marry as we were ‘the same.’  In South India we were told if you marry a person with albinism it signals good luck and riches. That hasn’t happened to us yet.”

– Roseturai Pullan, 50, of Delhi, who has been married to his wife, Mani, for 29 years. Along with their six children, grandson and son-in-law, they are believed to be the world’s largest family with the rare condition of albinism. (Huffington Post)


“ It is disturbing to see the murky underbelly of India in Hollywood films. But before pointing it out to the West, we need to make efforts to change their perception about us.”

– Bollywood actress Neha Dhupia, on the depiction of Kolkata’s slums in The Avengers. (Hindustan Times)