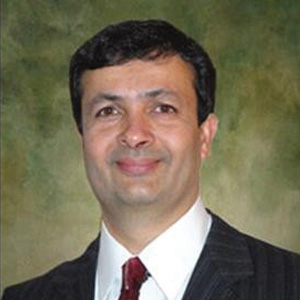 “This country is about life, liberty, and the pursuit of happiness, and I believe every individual has the right to lead a life as they choose.”

–Dr. Hari Trivedi, declaring his support for gay marriage in a YouTube response to the Wisconsin gubernatorial debate. Trivedi ran unsuccessfully as an independent candidate for governor in last month’s recall election. 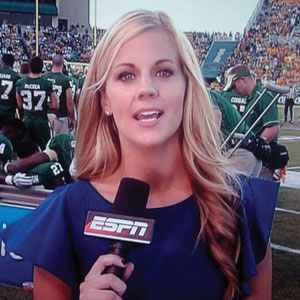 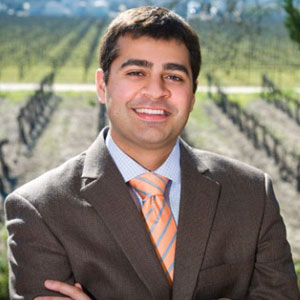 “ The people of this district have not seen a Republican like me on the ballot in quite some time, if at all.”

–Ricky Gill, 25, who is running for Congress from California’s 11th congressional district and has raised nearly $1.4 million, about $200,000 more than Rep. Jerry McNerney, the incumbent he will face in November’s election. (NPR) 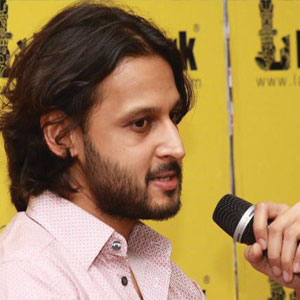 “ Usually the question of what inspired a book, which authors get asked all the time, is very hard to answer, but this time it’s very easy. It was Guyana—something about it made me feel I wanted to capture the spirit of the place.”

–Delhi-based journalist Rahul Bhattacharya, who spent a year in the South American country before writing his novel The Sly Company of People Who Care, which won the Ondaatje Prize, a £10,000 award given for a work of fiction, non-fiction, or poetry which evokes the “spirit of a place.” (The Guardian) 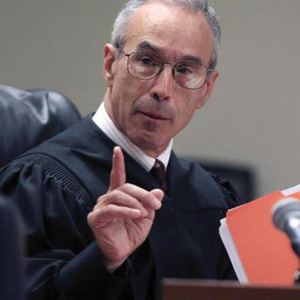 “ I heard this jury say ‘guilty’ 288 times–24 questions, 12 jurors. That’s the multiplication. I haven’t heard you apologize once.” 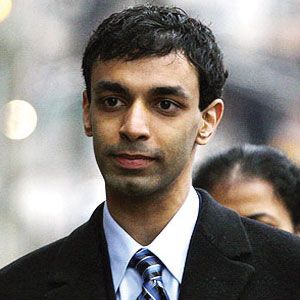 “Anything I say now would sound rehearsed and empty, and nothing I say is going to make people hate me any less.”