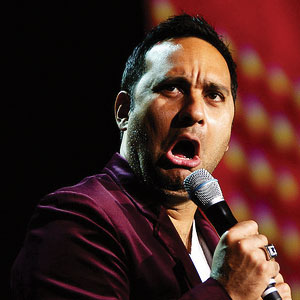 “ We just realized we rushed in and didn’t know each other ... I didn’t want to wait until my daughter was older and got used to seeing us together and really mess with her head.”

– Comedian Russell Peters, on his impending divorce from Monica Diaz, whom he married in 2010. The couple have a 20-month-old daughter, Crystianna. (Canadian Press). 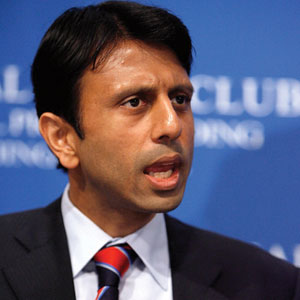 “It really raises the question of what’s next, what’s allowable. Taxes on people who refuse to eat tofu or refuse to drive a Chevy Volt ... this whole ruling I think is ridiculous. It’s a huge expansion of federal power.” 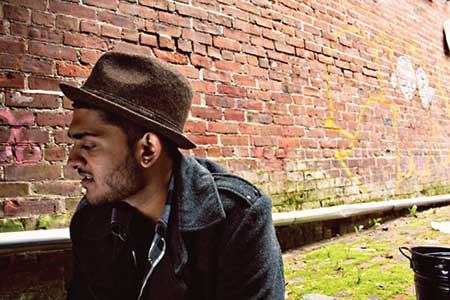 “Whenever I write a new song I dig, it makes me proud because it’s a manifestation of myself that’s going to be spread around the world. But quite honestly, I’m still waiting to achieve some big things to really feel proud.” 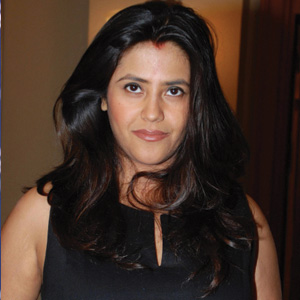 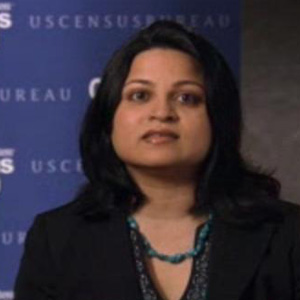 “ We need to make sure we are not portraying a one-dimensional picture of our community. We have to look at those who are not as much of a success story.”

– Deepa Iyer, executive director of South Asian Americans Leading Together, expressing concerns that a Pew Research Center report showing that Indian Americans are the most educated and highest earning population in America may make it harder for the less privileged to receive assistance from government institutions and philanthropic organizations. (NPR) 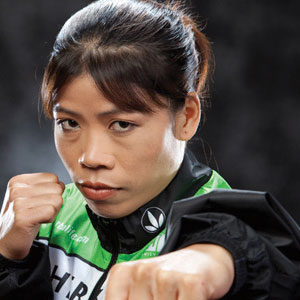 – Manipur native Mary Kom, a five-time world boxing champion and Olympic medal favorite, on the taunting she and other Northeastern athletes face when they walk the streets of Delhi. (More Intelligent Life)