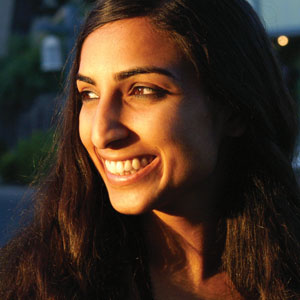 “For me, the mass shooting is not just about how to keep guns out of the hands of a murderous few. It’s also about my community’s sacrifice in the struggle to live as free and proud Americans.”

– Awardwinning filmmaker Valarie Kaur, in an opinion piece on the Aug. 5 shooting that killed six Sikhs at a Wisconsin gurudwara. (CNN.com) 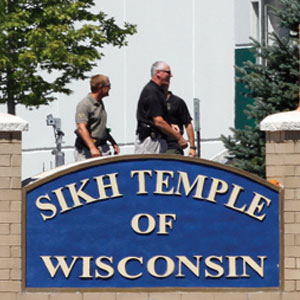 “The former all-you-can-eat format served as an unrestrained invitation to gluttony and waste, colliding with the very spirit of Ramadan.”

– Marya Khan, head of marketing at Pizza Hut Pakistan, which replaced its former all-you-can eat offer with a Ramadan Fiesta that limits customers to one regular pizza and bottomless Pepsi. (Daily Telegraph) 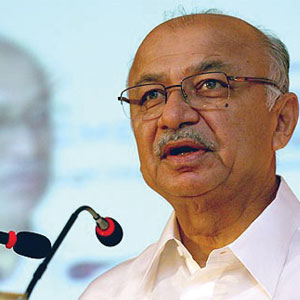 “In the USA, light does not come for four days, here we got it (restored) in a matter of hours.”

– India’s former Power Minister Sushilkumar Shinde, responding to outrage over two blackouts that left 670 million people without electricity. During the outage, which made headlines around the world, Shinde was promoted to Home Minister. (PTI) 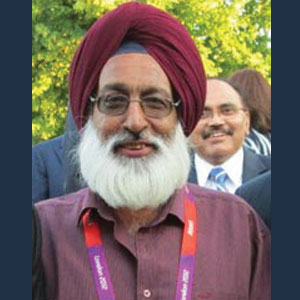 “ We cannot compete with China. China is a socialist country. We cannot force people to do sports.” 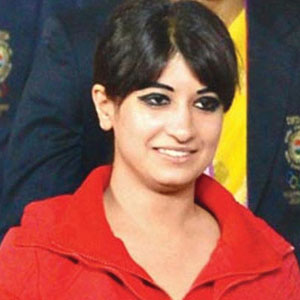 “I am a proud woman of India with a lot of enthusiasm. I was taken aback by the criticism. I hope this incident will be forgiven and I want to move forward.”

– Olympic Games volunteerMadhura Nagendra, apologizing for moving a little too forward with India’s delegation of 40 athletes during the opening ceremony. (BBC)