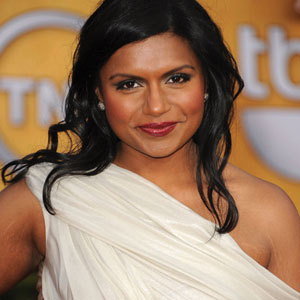 “I never want to be called the funniest Indian female comedian that exists. I feel like I can go head-to-head with the best white, male comedy writers that are out there. Why would I want to self-categorize myself into a smaller group than I’m able to compete in?”

– Comedian Mindy Kaling, who stars in the new Fox comedy series The Mindy Project, which premiered on Sept. 25. (Vulture.com) 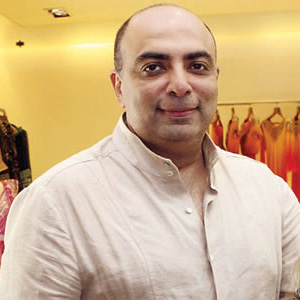 “The sari suddenly became a super sexy garment. It gives you license to be as revealing or covered up as you want. It can inhabit your grandmother’s world or the world of a Versace dress.”

– Indian designer Tarun Tahiliani, who created a sparkly ivory-colored sari for Lady Gaga’s performance in New Delhi last year. He’s among a group of designers who are updating the look of the traditional garment to make it more appealing to the younger generation. (New York Times)
“ I just wanted to let people know who I am. After 9/11, there was a lot of misunderstanding.”

– Kulwinder Nagra, manager and part-owner of a convenience store in Garrett, Indiana, who received an apology from the city’s mayor, Tonya Hoeffel, after surveillance cameras caught her throwing out pamphlets on Sikhism that Nagra had placed on the counter. (KPC News) 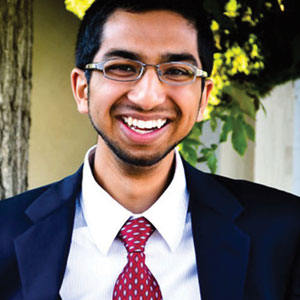 “I’ve been paying attention to local politics since I was 10, 11 years old, so I know what’s been going on for the past few years and I know exactly what needs to be done.”

– Aziz Akbari, 18, a USC student who is among five candidates vying for mayor of Fremont, California. (KTVU) 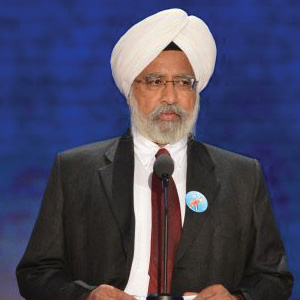 “ The majority of people who I deal with today who are Republican are open-minded about everything, but there are some people who are rigid, who are vocal, who try to control the whole thing. That can happen with any party.” 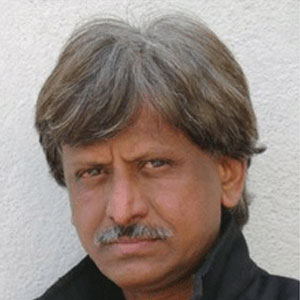 “It’s time to grow up. We are a 65-yearold democracy, but we are behaving like children.”

– Indian cartoonist Sudhir Tailang on the arrest of fellow cartoonist Aseem Trivedi on charges of sedition in Mumbai. A lawyer had filed a complaint that Trivedi’s cartoons mocked the country and its constitution. (BBC News).