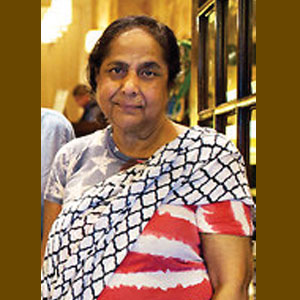 “Every week we get washed, crisp linen. I said, ‘This I cannot get on my own anywhere. So I better stay here.”

– Habiba Ali, a Pakistani-American woman who has spent 28 years in Hotel Wales in New York City. (The New York Times) 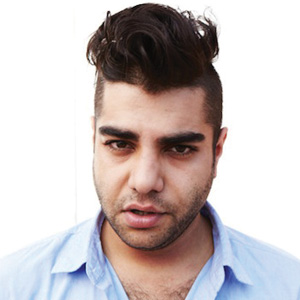 “The first time I had dosa I was seven, and I was like, ‘Whoa!’ Then I tried to make my mom make it, but she wasn’t really good at it.” 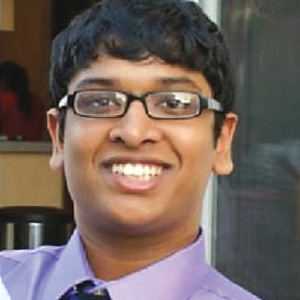 “The mind of an engineer, the ethics of a scientist, the soul of a poet and the skill of an academic—these are the attributes of a developed person. My goals, my obligations, and my dreams are the manifestation of a sophisticated man.”

– The words of 18-year-old Harsha Maddula, printed on a program at his funeral in New York. The 18-year-old pre-med student drowned in a harbor beside the campus of Northwestern University in Illinois. (Newsday) 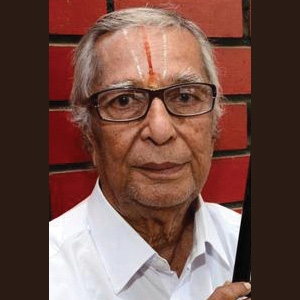 “In my days we were not allowed to use a calculator. We used to calculate six digit figures. And we had to get them right in the first attempt itself!”

–M.J. Vijayaraghavan, an 80-year-old auditor in Coimbatore, Tamil Nadu, whose father, M.S. Jagannathan, was also an auditor. (The Hindu) 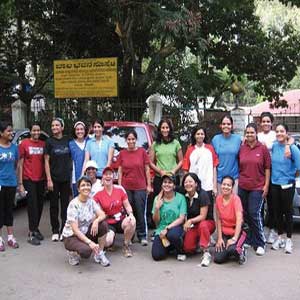 “We felt that when there are 10 of you who are considered crazy it’s a lot easier.”


“One day the Mumbai Gladiators will be worth more than the New York Yankees.”

– Richard Whalen, CEO of the Elite Football League of India, an eight-team American football league whose inaugural season is currently being televised. (Time)