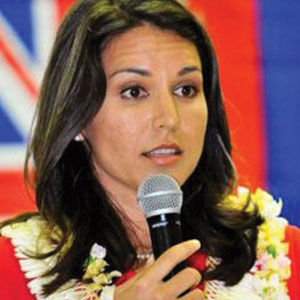 “On my last trip to the mainland, I met a man who told me that his teenage daughter felt embarrassed about her faith, but after meeting me, she’s no longer feeling that way. He was so happy that my being elected to Congress would give hope to hundreds and thousands of young Hindus in America, that they can be open about their faith, and even run for office, without fear of being discriminated against or attacked because of their religion.”

–Democrat Tulsi Gabbard, 31, who was elected to the U.S. House of Representatives from Hawaii’s second Congressional district, becoming the first Hindu to serve in Congress. Her mother, a Caucasian, is a practicing Hindu and Gabbard embraced the religion as a teenager. (IANS) 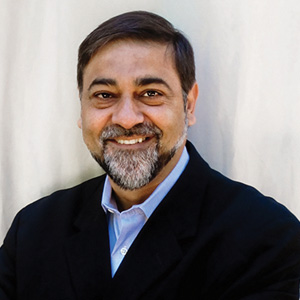 “He has been coming to Silicon Valley and listening to CEOs and then he says we need to bring top talent from all over the world, but when he goes to Washington, D.C. he has amnesia.”

–Tech entrepreneur and academic Vivek Wadhwa, who wants President Obama to make immigration easier for high-skilled workers during his second term. (Rediff.com)
“ I have a tendency to run to accidents rather than away from them, even in real life, so I guess this was the easiest way for me to be a doctor without going to medical school!”

–Actress Anjali Bhimani, who has been cast as a doctor on several TV shows, including Law & Order: Special Victims Unit and The Sopranos. Both her parents are doctors. (India-West) 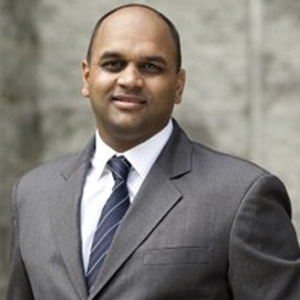 “I fell short tonight but I’ll keep fighting & never stop wkg for what I believe in!”

–Pennsylvania Democrat Manan Trivedi, in a tweet after he lost his bid for a seat in the U.S. House of Representatives. (@MananTrivedi) 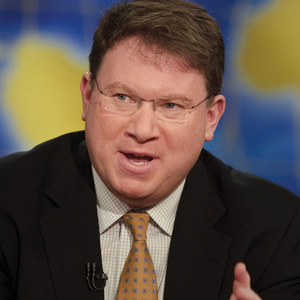 “One emerging lesson for Republicans: Be nice to immigrants. They’re apparently staying here and becoming Americans who vote.”

–Tweet by Jeffrey Goldberg, national correspondent for The Atlantic. (@JeffreyGoldberg) 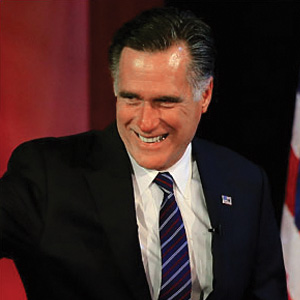 “1118 words. Mitt, that’s why we writing teachers keep talking about rewriting. You can do it!”

–Author and English prof Amitava Kumar, tweeting on the report that Mitt Romney had prepared a 1,118-word victory speech. (@amitavakumar)