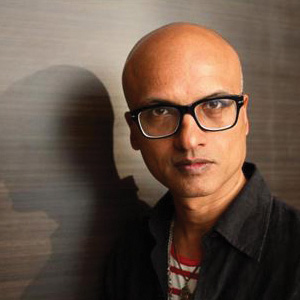 “I worked on the book for five years, and when it appeared I remember reading those reviews and thinking that it’s over.  I should give up this business and maybe work in a bank.” 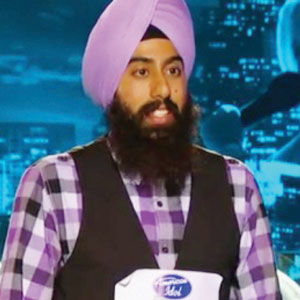 “Please, we are both very vibrant people. I actually have a marigold turban like your hair in addition to all the other colors.”

– American Idol contestant Gurpreet Singh Sarin, aka ‘The Turbanator,’ successfully persuading judge Nicki Minaj to cast her vote in his favor and send him to the next round. (FirstPost.com) 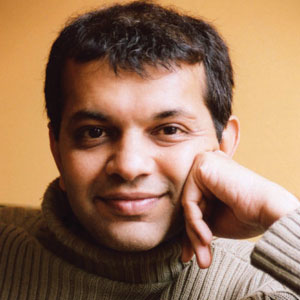 “ Without an unqualified constitutional amendment that guarantees this freedom, as the American Constitution’s First Amendment does, the country cannot fairly claim to be the ‘world’s largest democracy.’” 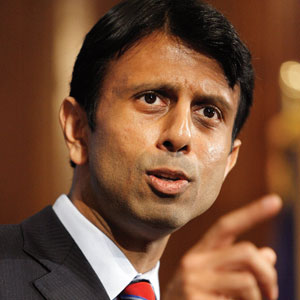 “ We’ve got to stop being the stupid party. It’s time for a new Republican Party that talks like adults.”

– Louisiana Governor and potential 2016 presidential candidate Bobby Jindal, giving the the keynote speech at a meeting of the Republican National Committee. 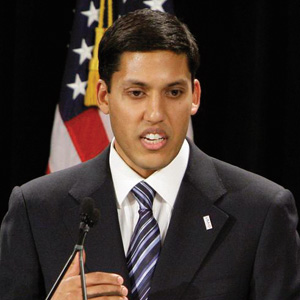 “ It is very exciting to serve in an Administration that has so many great Indian-Americans serving.” 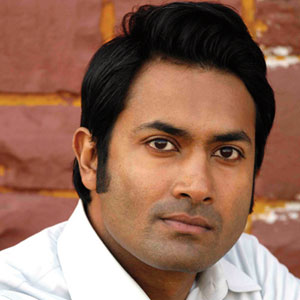 – British-born, U.S.-raised actor Samrat Chakrabarti, who traveled to Mumbai for the release of two films in which he plays contrasting roles: Kamal Haasan’s Vishwaroop and Deepa Mehta’s Midnight’s Children. (IANS)