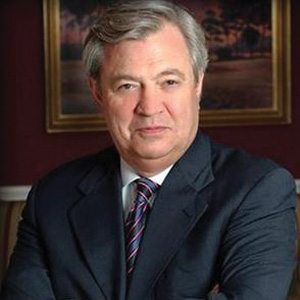 “In about 18 months from now, hopefully he’ll have sent Nikki Haley back to wherever the hell she came from.” 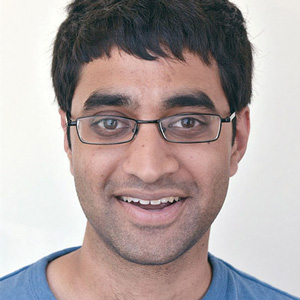 “Hey, we got you this job. Only now do you owe us tuition.”

– Kush Patel, co-founder of App Academy, explaining the school’s unconventional tuition program. After taking an intense software course in New York or San Francisco for nine weeks, students who land a job within one year are charged 15 percent of their annual base salary. (ABC News)

“Take care of one another. Be gentle, be compassionate. Be open to letting someone in when it is you who is faltering. Lend your hand. We need it. The world needs it.”

– Part of a statement from the family of Sunil Tripathi, a Brown University student whose body was found in the Providence River on April 23, about five weeks after he went missing. Tripathi, who was egregiously linked on Reddit and Twitter to the Boston Marathon bombings, had shown signs of depression. 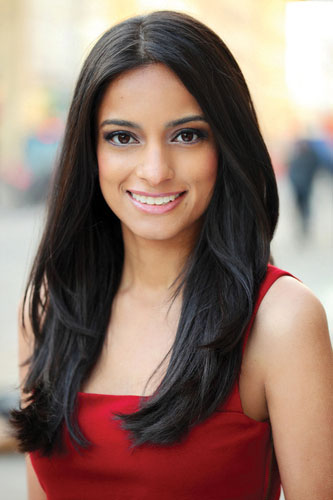 “My parents … worked hard, they struggled, and they taught me the value of hard work, perseverance, and the importance of following your dreams. The biggest thing they taught me was the value in serving the under-served.”

– Jenifer Rajkumar, a young lawyer who is vying to become the first Indian-American member of the New York City Council. (New York Times) 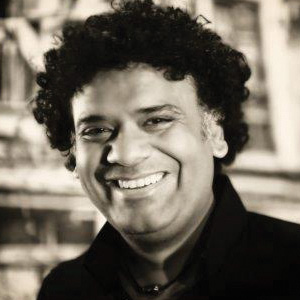 “People live outside our houses. Streets are part of our community. It is a more harmonious way to live—a life we lost in the New World.”

–Indian-American businessman and photographer Yatin Patel, whose photographs of building and street scenes in India were exhibited at the Mount Dora Center for the Arts in Florida. (Orlando Sentinel) 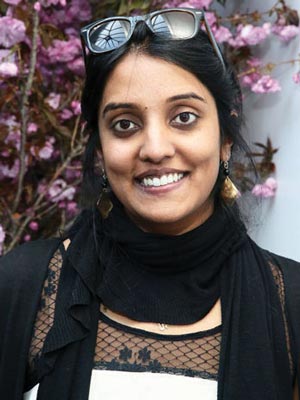 “As a filmmaker I had always been inspired by Nora. She emblematized how to take pain and suffering and turn them into laughter and joy. Those qualities inspired me and my co-filmmakers.”