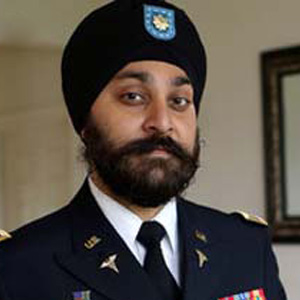 “Folks say, ‘If you really want to serve, why don’t you cut your beard?’  But asking a person to choose between religion and country, that’s not who we are as a nation. We’re better than that. We can be Sikhs and soldiers at the same time.”

– Major Kamaljeet Singh Kalsi, medical director of emergency medical services at Fort Bragg in North Carolina. Kalsi received a special exception to serve in the Army and is trying to convince the military to rescind rules against having a beard, long hair, and a turban. (The New York Times) 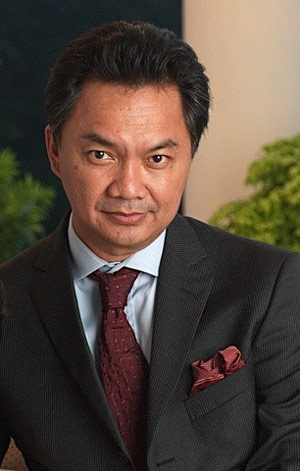 “One of the most famous, if not the most famous, islands in Indonesia is Bali. And Bali is a Hindu enclave in Muslim-majority Indonesia. And I think it says a lot about our respect for religious freedom that the statue in front of the country with the largest Muslim population is a Hindu statue.”

– Indonesian Ambassador Dino Patti Djalal, on a new statue of Hindu goddess Saraswati installed in front of Indonesia’s embassy in Washington, D.C.  At the feet of the goddess of learning and wisdom are the figures of three children studying. (NPR.org) 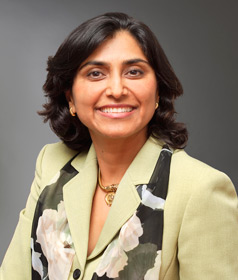 “My husband … insisted the Internet was the wave of the future. He suggested I grow the business by offering free legal information online. I thought, ‘If I didn’t love this man, I’d think he wants to bankrupt me.’”

– Maryland immigration attorney Sheela Murthy, whose website Murthy.com, created in 1994, is one of the world’s most popular law firm sites. (The New York Times) 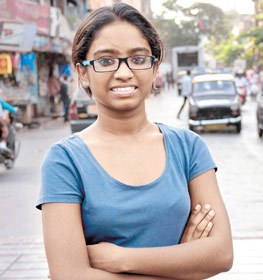 “Every girl has it in herself... If given a chance, everybody can do this. This is not like a supernatural thing in me, but I got the opportunity, I got this chance.”

– Shweta Katti, 18, who, despite growing up in a makeshift room above a Mumbai brothel, won a scholarship to Bard College in New York. She received help from Kranti, a charity that is empowering girls from Mumbai’s red-light districts. (CNN.com) 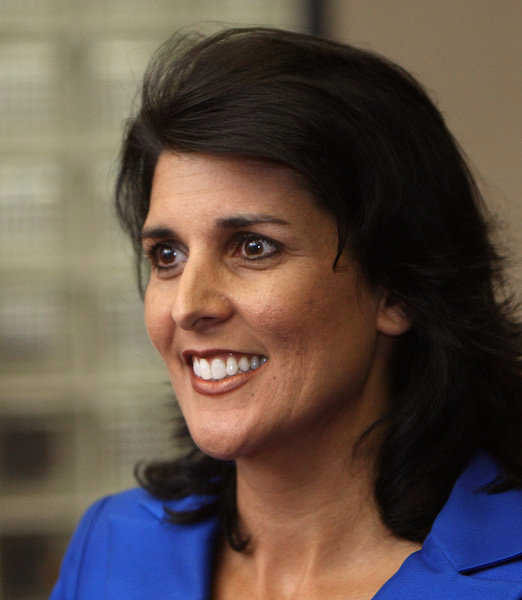 – South Carolina Governor Nikki Haley,revealing that she suffered physical abuse as a child at the hands of a daycare provider. (Greenville News) 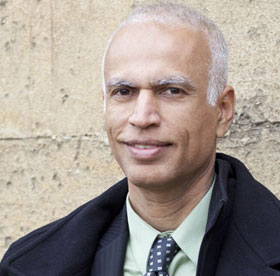 “ It’s amazing. I was sitting by the computer and sort of hitting the return button over and over again, waiting for the news to come, and there it came. It just really made me choke up a little.”

– Author and mathematics professor Manil Suri, on the US Supreme Court decision striking down the Defense of Marriage Act. (Public Radio International)