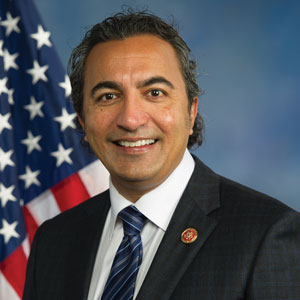 – Congressman Ami Bera, of California, the third Indian-American to serve in the House of Representatives.  (PTI) 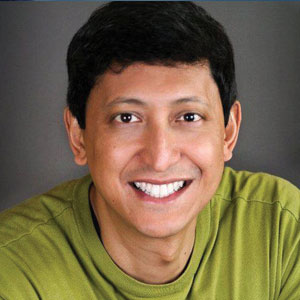 “I’m half Indian and half Japanese. Both cultures are extremely, extremely frugal. Indians are especially known for being unbelievable tightwads. I guess it’s in my blood.”

– Comedian Dan Nainan, 32, explaining how his penny-pinching lifestyle has helped him save $1.6 million for retirement. (Yahoo! Finance) 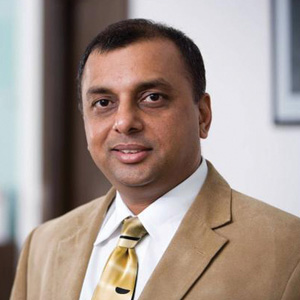 “Two decades ago when doctors left India, the opportunities were few. Today opportunities outweigh frustrations. After the training, they want to return.”

– Dr. Sharan Patil, chairman and Chief of Orthopaedic Services at Sparsh Hospital in Bangalore, who receives 10 applications per month from doctors in America, Australia, and the UK. (The Times of India)

“If I wanted to get yelled at by a humorless Indian, I’d read a magazine at a 7-Eleven. No, they love Aziz in India. He was recently awarded the highest honor in India—soap!”

–Natasha Leggero, one of several comedians who directed jokes at Aziz Ansari during Comedy Central’s Roast of James Franco. (Bustle.com) 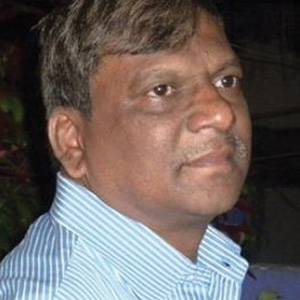 “I take pride in being called a dalit writer. Our literature is not a form of art, it is a movement. I identify myself as a writer of the movement. It is not written to entertain or amuse. It is a literature of pain and struggle. We’ll lose our identity if we are referred to as just writers.”

–Marathi author and poet Sharankumar Limbale, who has written more than 40 books, most notably The Outcaste and Towards an Aesthetics of Dalit Literature. (The Times of India)

““I think it’s so cool that some of you guys were able to travel back to 1995 for those Indian jokes you did. Those stereotypes are so tired! There are more Indians with sitcoms now than 7-Elevens.”