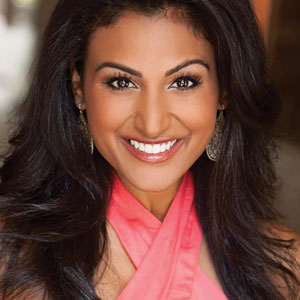 “To be able to stand up there, and be an example for other little girls that America is now a very different place, that’s everything to me.”

– Tweet from Toronto artist Chris O’Keefe, (@forwunsicks), on the racist backlash that followed Nina Davuluri’s Miss America victory on Twitter and other sites. 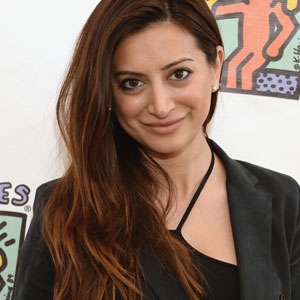 ““I’m so jealous of all these racist Miss America tweets, you guys... I’m Indian and on TV, too!!” 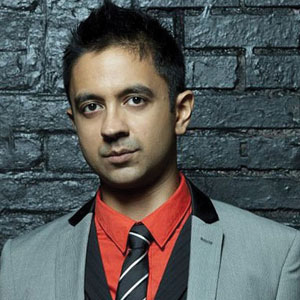 “I was standing at the sink, opening a can of salmon. A salmon sandwich is now called a ‘MacArthur.‘”

– Jazz pianist Vijay Iyer, on what he was doing when he received the call that he had won a $625,000 “genius grant” from the MacArthur Foundation. Iyer will soon join Harvard University as a music professor. (Soundcheck blog) 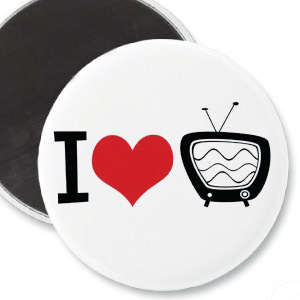 “My parents only allowed me to watch 30 minutes of TV for every two hours of reading. Despite their best efforts, I grew up with a love for television.”

–Samata Narra, vice president of comedy development at Fox Broadcasting Co., part of a growing group of South Asian Americans in development and executive roles in the U.S. television and film industry. (The Wall Street Journal) 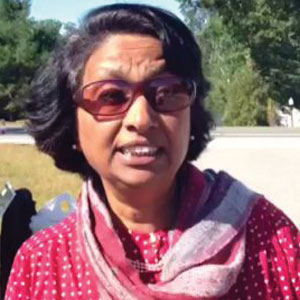 “I am obviously glad I asked for the recount because it was human error. Otherwise, we would never have known this happened.”

–Latha Mangipudi, candidate for the New Hampshire House of Representatives, who initially lost the Democratic primary to her opponent Carl Andrade 170 votes to 167, but won handily 191 votes to 146 after a recount. (Nashua Telegraph)