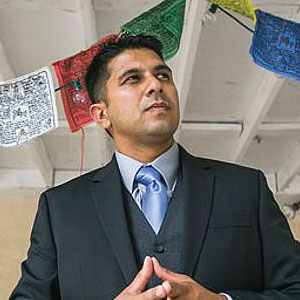 “There’s a fever in the nation, and specifically in this district, for our leaders to stop playing politics and do their jobs. All I want to do is bring democracy—a government of, for, and by the people—back to America.”

– Amar Kaleka, 35, announcing his intention to run for Congress from Wisconsin. The Emmy Award-winning documentary maker is the son of the late Satwant Singh Kaleka, one of six people killed during last year’s attack on the Oak Brook gurudwara. (Associated Press) 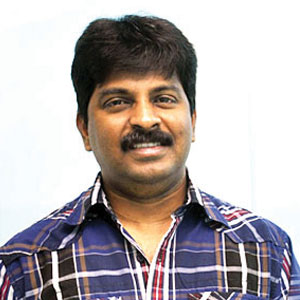 –Bharat Matrimony founder Murugavel Janakiraman, speaking in the documentary What’s Love Got To Do With It?, which premiered recently at the Mumbai Film Festival. (MumbaiBoss.com) 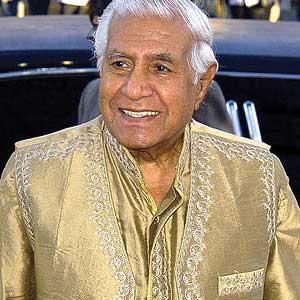 “I have seen the people who hustle and bustle, and they are already gone, at a young age. I’m an old guy. I’ve been doing this a long time. And I don’t hustle and I don’t bustle.”

– Kumar Pallana, yoga instructor turned character actor, speaking in 2003 about a career in which he played small but memorable roles in more than a dozen movies, including The Royal Tenenbaums and The Darjeeling Limited. Pallana died on Oct. 10 at age 94. (The New York Times) “Whether someone thinks you are a favorite or not and what percentage, I don’t know what you can do with that information anyway.”

– World Chess Champion Vishwanathan Anand, on being considered the underdog to 22-year-old Magnus Carlsen of Norway in their 12-game championship tussle that was set to conclude on Nov. 26 in Chennai. (Reuters) 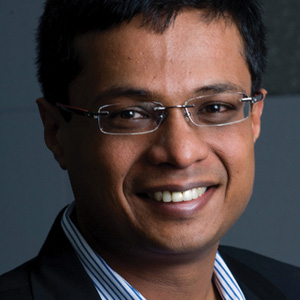 “It’s proof that entrepreneurship in India, if done right, can be extremely rewarding.”

–Sachin Bansal, CEO and co-founder of India’s largest e-commerce company, Flipkart, on the reported Rs. 10.25 crore that he and fellow co-founder Binny Bansal each earned from September 2011 to March 2012. (Times of India) 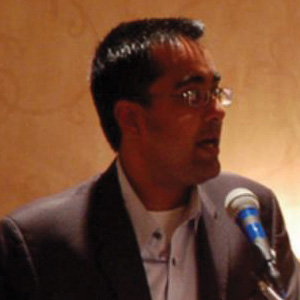 “What started out as an intended parody account of D.C. culture developed over time into a series of inappropriate and mean-spirited comments.”

– Jofi Joseph, 40, a senior National Security Council staffer who was fired for sending hundreds of anti-administration messages through an anonymous Twitter account. (Politico)