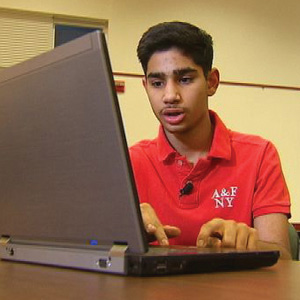 “We can track down and see where bullying occurs the most. It puts pressure on the authorities to fix bullying as soon as possible.”

–Viraj Puri, 13, of Fairfax County, Virginia, who has created a website, Bullyvention. com, that has a “heat map” showing bullying activity around the country. (WTOP Radio) 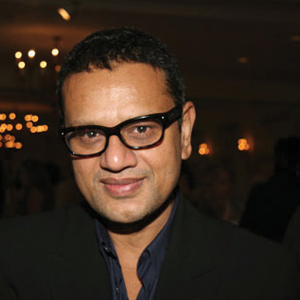 ““A lot of my work is inspired from the crosscurrents of culture between India and America. I love the whole idea that you can mix the two worlds and create something new.”

–Indian-American designer Naeem Khan, who created a dress worn by Michelle Obama to the White House Governors’ Dinner in 2012. The dress is among items being displayed in the exhibition “Beyond Bollywood: Indian-Americans Shape the Nation,” which opened recently at the Smithsonian National Museum of Natural History in Washington, D.C. (Washington Post) 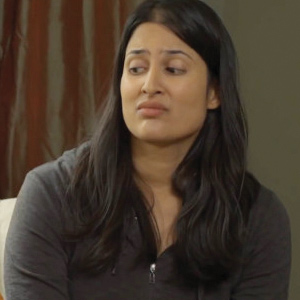 “I just thought this was a sitcom I really wanted to see, so I made it myself.” 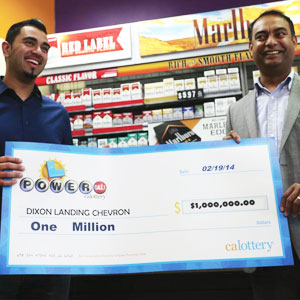 –Northern California convenience store owner Parmeet Singh, on his reaction to the news that he and his family would receive $1 million for selling the winning ticket to the $425 million Powerball jackpot. (Associated Press) 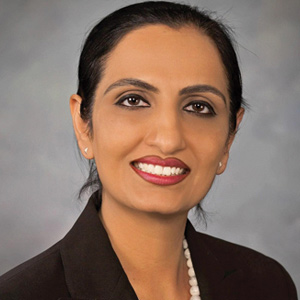 “Laddi is my nickname. I wanted to run with that. It’s easy to remember. It’s not hiding or anything, not at all.”

–Businesswoman Nimrata Kainth, who is running for a seat in the Illinois House of Representatives as “Laddi Singh,” using her nickname and her husband Amarjeet Singh’s last name. (Chicago Tribune) 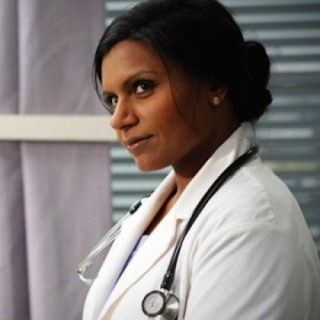 “I think one of the things that’s been helpful to me is [that] I try not to think that much about how I’m an Indian-American. So many people will look at me and think ‘you’re different from everyone else.’ But I can’t.”

–Comedian Mindy Kaling, star of the Fox series The Mindy Project, speaking on race and gender at a conference in Austin, Texas. (Huffington Post)