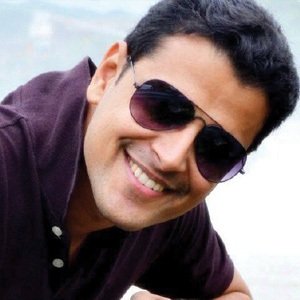 “A staggering number of young people don’t read papers or pay much attention to the TV news.  Often, a funny tweet or a parody video is their first source of information.” 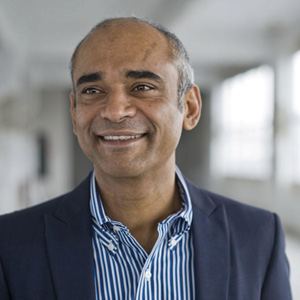 –Chet Kanojia, CEO of Aereo, on his determination to not give up, even if the Supreme Court deems it illegal for his company to use tiny TV antennas to capture local broadcast channels and beam them to computers, tablets, and phones. (Forbes) 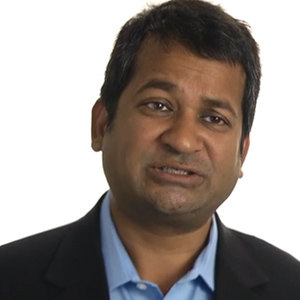 “PayPal hired me to improve their terrible reputation with customers, partners.  I quit because PayPal products didn’t meet my high standards.”

– Tweet from Rakesh “Rocky” Agrawal, former Director of Strategy at PayPal, who went on a Twitter rant against the company’s executives after resigning a position he held for a mere two months. 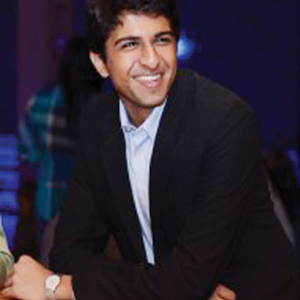 “(Shreya Ghosal) sent us her email address to get in contact with her.  We were all so taken aback and everyone was fighting over who would get to email her.  It was so great.  It was so incredible to see people and stars you idolize tweeting you back and actually interacting with you.”

–Varshil Patel, member of University of Pennsylvania’s South Asian a cappella group Penn Masala, on the overwhelming response to the group’s video “Evolution of Bollywood Music,” which has crossed one million views on YouTube. (BollySpice.com) 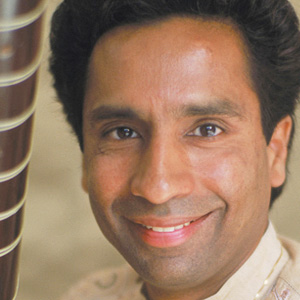 “It drives me to tears if I think about it.  There’s grief mixed in with so much pain.”

–San Diego-based Indian classical musician Kartik Seshadri, whose prized 38-year-old sitar was destroyed during a British Airways flight when it was placed in an unpressurized cargo hold. Seshadri recently filed suit against the airline, which offered him just $1,760 in compensation for a sitar that has been appraised at more than $100,000. (San Diego Union-Tribune)

“I like to do whatever I am passionate about.  That way I don’t get burned out with either one.”

–Houston anesthesiologist Dr. Pavan Grover, who has also worked in the movie industry as an actor, director, scriptwriter and executive producer. (Houston Chronicle)