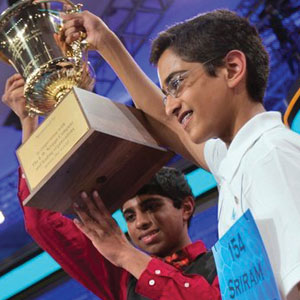 “I think we both knew that the competition was against the dictionary, not each other. I’m happy to share this trophy with him.”

– Sriram Hathwar (R), 14, whose final-round duel with Ansun Sujoe, 13, at the National Spell Bee ended in a tie, making them the first co-champions in more than 50 years.  (USA TODAY) 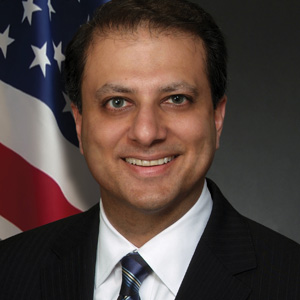 “Indian critics were angry because even though I hailed from India, I appeared to be going out of my way to act American and serve the interests of America, which was odd because I am American and the words US are in my title.”

–Preet Bharara, U.S. Attorney for the Southern District of New York, speaking to students and faculty at Harvard Law School about the case against Indian diplomat Devyani Khobragade. (PTI) 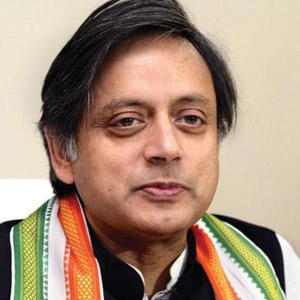 “Advice to some being sworn in today: Being MoS is like standing in a cemetery—there’s a lot of people under you but no one is listening!”

– Tweet from Shashi Tharoor, former Minister of State for Human Resources, as members of India’s new Cabinet were being sworn in. 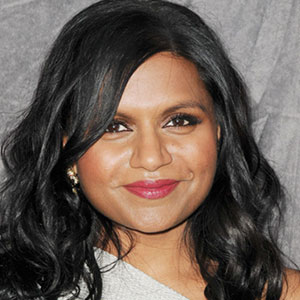 “You will help a cable company acquire a telecom company. You will defend BP from birds. You will spend hours arguing that the well water was contaminated before the fracking occurred. One of you will sort out the details of my prenup.” 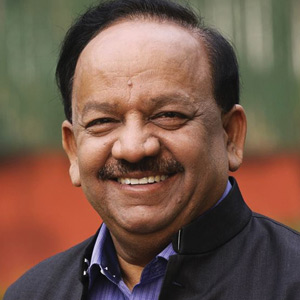 “Most people think that the back seat belts serve only a decorative purpose. In fact, wearing them is as necessary as wearing front seat belts.”

–India’s Health Minister Harsh Vardhan, who believes that a seat belt could have saved the life of Rural Development Minister Gopinath Munde, killed in a traffic accident in Central Delhi on June 3. 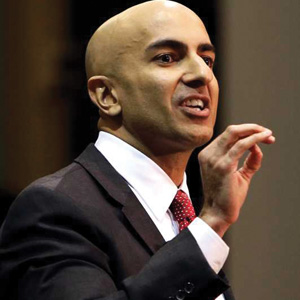