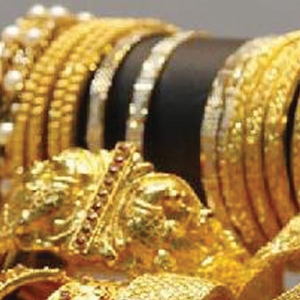 Bharti Patel of Beachwood, Ohio, was the victim of a home invasion in May 2011 that deprived her of family heirlooms and valuables, as well as a sense of security.

“I did not feel safe in my own home, felt that I was preyed upon, and had the need to always look over my shoulder, which still continues,” Patel told the New York Times.

The gang that robbed Patel was known as the Castro Enterprise and systematically targeted Indian-American and other Asian families, believing that they were likely to keep gold jewelry and other valuables at home, rather than deposit them at financial institutions.

From 2011 to 2014, according to court documents, the gang robbed at least 22 families in Georgia, Michigan, New York, Ohio, and Texas. Based in Houston, gang members took overnight trips to rob several homes at a time. They forced themselves into homes using guns, bound family members with duct tape, and punched and kicked them, before ransacking the homes. They even targeted some families during Diwali, expecting more jewelry to be around.

The gang’s reign of terror came to an end in December 2014 when police used a stolen cellphone to track down and arrest four suspects in Houston, including the gang leader, Chaka LeChar Castro. Now 44, she was recently sentenced to 37 years in prison for her crimes.

But her sentencing does little to ease Bharti Patel’s distress.