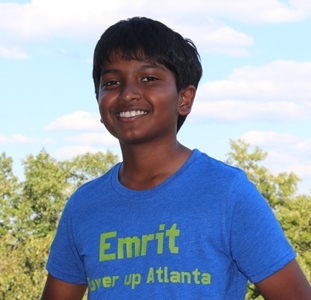 All of 11 years old, Aditya Arul, a 6th grader at Atlanta Academy is set to become an entrepreneur and that too, of the disruptive kind. His company, Emrit, will provide a peer-to-peer wireless network to track and link small devices like dog collars and e-scooters at significantly lower tariffs than what wireless telcos offer currently.

Powering Aditya’s enterprise is a Silicon Valley company called Helium, whose open-source technology, “LongFi,” is able to transmit data 200 times farther than conventional WiFi. Helium’s devices are called Hotspots that budding entrepreneurs like Aditya can purchase to set up a network that runs on blockchain technology, the secret of its affordability. Hotspot owners are paid in cryptocurrency for offering LongFi coverage as a service.

About a year ago, Aditya (or Adi) and his father explored a project to build a computer that would run the computations on which cryptocurrencies function, a process known as “mining.” Aditya’s strong interest in the project evolved into the decision to start his own company. To build up enough capital, Aditya began saving his allowance to buy Helium’s Hotspot devices.

Adi is the first entrepreneur to promote Helium’s services in Atlanta. He is now the CEO of his company and has recently hired his first employee. With each Hotspot having the capacity to transmit over several miles, Adi’s 50 devices will cover the entire city.

What prompted him to start his own business? Adi believes that the rates charged by established telecom companies are prohibitive for subscribers’ small requirements like tracking pets and scooters. He believes that Helium’s people-oriented technology can help resolve this in a simple, inexpensive way—much like the AirBnB model allows ordinary people to rent out their homes to travellers at reasonable prices.

Going ahead, Adi has plans to develop an app that will help Atlanta residents keep track of small mobile objects (pets, two-wheelers). How does it work? A mini-transmitter attached to the moving object sends signals to the app on the owner’s mobile phone. At an unbelievable monthly subscription of $2-$3 per month, it’s not hard to predict that this 11-year-old’s enterprise is going to be a runaway success. 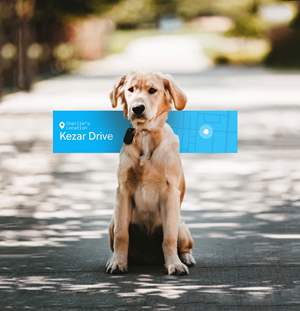 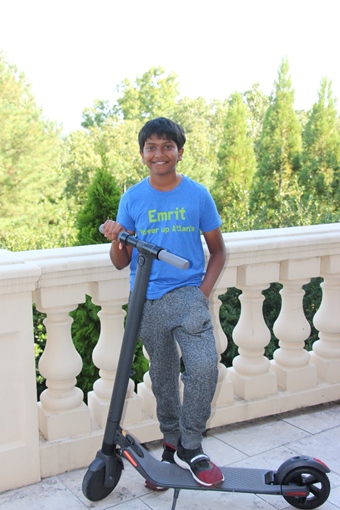