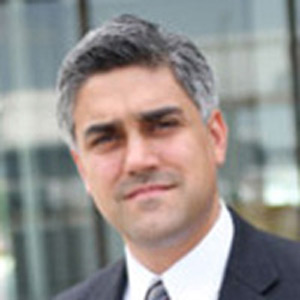 U.S. Magistrate Judge Justin S. Anand has said, “I believe I’m the first [Indian-American] federal judge in the ‘Deep South,’ as long as Kentucky is not [considered] part of the Deep South.”

Anand graduated from Swarthmore College and worked in Washington, D.C., for two years as a policy analyst. Later at Harvard Law School, he worked on pro bono criminal defense cases and clerked in New York for U.S. District Judge Jed S. Rakoff, who later presided in the Rajat Gupta insider trading case. Anand also did international corporate work for underdeveloped countries. On September 11, 2001, he happened to be underground in a New York subway train, when the twin towers of the World Trade Center fell. He and other passengers made their way back through the train to get air, and were then rescued.

Anand moved to Atlanta as his wife’s family is from here. As federal prosecutor and then as deputy chief of the economic crime and cybercrime unit of the U.S. Attorney’s Office in Georgia’s Northern District in Atlanta, he has pursued high-profile fraud cases, including that of former Fulton County Sheriff Jackie Barrett. “He can even get passionate about a tax case,” is among many compliments he has received as a trial lawyer. And just last year he was named U.S. magistrate judge for the Northern District of Georgia.