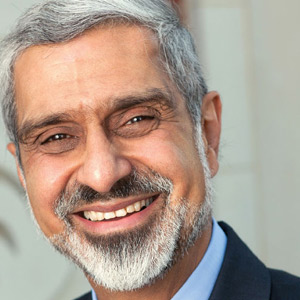 On the Fourth of July, Beheruz Sethna was one of four Indian-Americans and one of 40 immigrants recognized by the Carnegie Foundation as “the Pride of America,” naturalized citizens who have made notable contributions to American society. Sethna is the first Indian-American to lead a university in the US, and has been recognized as one of the “100 Most Influential Georgians” six times by Georgia Trend magazine.

While President of the University of West Georgia, Dr. Sethna increased the school's enrollment by 50% and led it from being a small liberal arts college to its place as a full university in 1996. When he retired in 2013, he was the longest-serving university president in Georgia: 19 years.

He forged connections between the University of West Georgia and several Indian colleges, with faculty contacts and research projects. A former "Fulbrighter" himself, he was pleased to see UWG highlighted in 2011 as a top producer of Fulbright Fellows. The Fulbright Program is the flagship international educational exchange program sponsored by the U.S. Government. 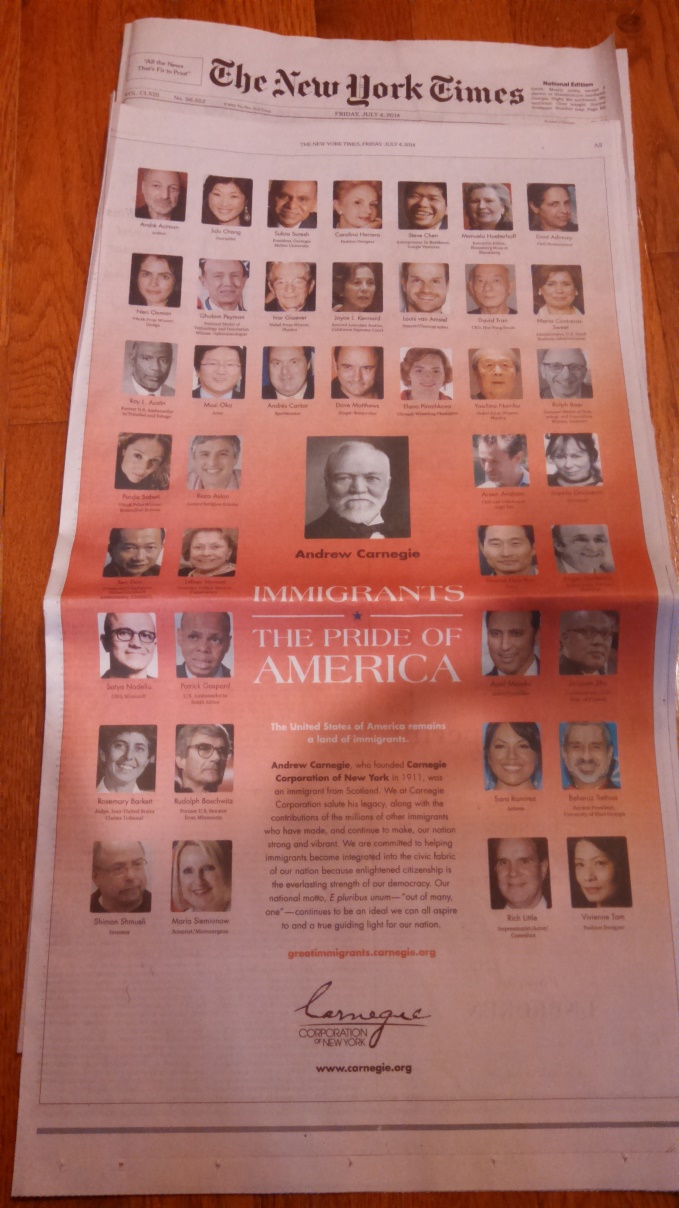