Gautam Narula is a 2016 Georgia Author of the Year 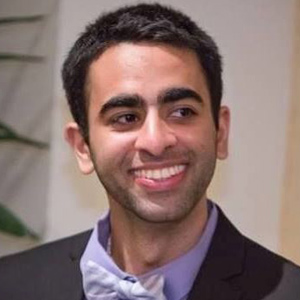 Atlanta-based author Gautam Narula says, “I write code and words to make the world a better place.” His memoir Remain Free has made him a Foreword Reviews INDIEFAB 2015 Book of the Year Finalist, a 2016 Next Generation Indie Book Awards Finalist (Current Events/Social Change), the 2016 IPPY Awards Bronze Medalist, and now the 2016 Georgia Author of the Year (Memoir/Autobiography).

Narula is a writer and software developer. In 2006, at the age of 13, he wrote "The Novice Chess Player's Manual" and its successor, "Chess for the Novice Player," in 2010. He attended the University of Georgia from 2011-2014, where he studied Computer Science and Political Science as a Foundation Fellow and National Merit Scholar. 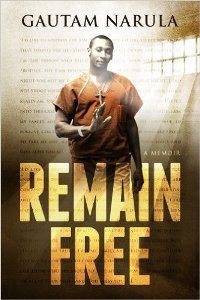 In 2008, at the age of 15, Narula became acquainted with death-row inmate Troy Davis. Their friendship grew until Davis’s execution in 2011, which took place in the context of worldwide calls for retrial and clemency by Amnesty International, Pope Benedict XVI, and a number of Nobel Peace Prize laureates.

During that time, Narula also interned for Amnesty International, a human rights organization. After raising over $11,000 in one month for its publication, he wrote Remain Free, the award-winning memoir detailing his friendship with Davis and his years working on the case while exploring the issues that plague the death penalty and our justice system. Profits from the book will be donated to the Innocence Project, a nonprofit that works to exonerate wrongfully convicted individuals through DNA testing.

Video:
talk from May 2016, titled “Coming of Age on Death Row” hosted by CreativeMornings Boston
https://youtu.be/hjEc1NPNA30