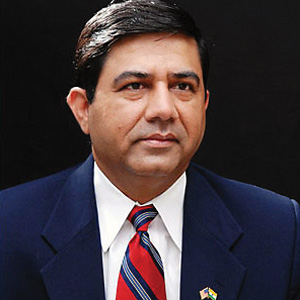 Coinciding with Asian American Heritage Month, Georgia Asian Times (GAT) published its list of 25 Most Influential Asian Americans in Georgia, “documenting the changing of power and the continual shifting of influence of Asian Americans in our communities.” Included are three Indian-Americans.

Ani Agnihotri, Founder/Managing Partner of U.S. India Business and Research Center (USIBRC), helps U.S. and Indian companies in business development. He is adding new dimensions to U.S.-India business by organizing conferences, such as “A Roadmap to India’s Supply Chain: Markets and Opportunities Conference.” Agnihotri was also named by Georgia Trend magazine in January 2011 as one of the 100 Most Influential Georgians, and in January 2012 as a Notable Georgian. He was on the GAT list of 25 Most Influential Asian Americans in Georgia last year as well as this year. 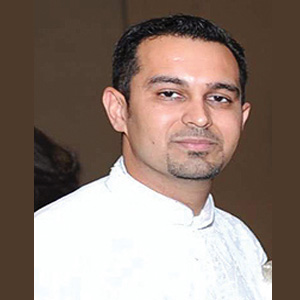 Ritesh (Rick) Desai, Executive Vice President, Eshco International, Inc., is a serial entrepreneur and community activist, and a repeat member of the GAT list as well (2008, 2012). His group of companies does business in the U.S., Israel, India, and China. He has been active in state and national politics, in business organizations such as the Georgia Indo American Chamber of Commerce, in charitable organizations such as BAPS, and he has been active in strengthening the Indo-Jewish relationship. 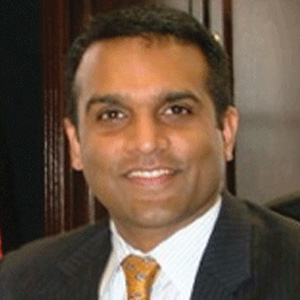 Shyam Reddy, Regional Administrator, U.S. General Services Administration, Southeast Sunbelt Region, is responsible for real estate, fleet (vehicles), and procurement operations of the U.S. government in eight Southeastern states. With a background in public health and corporate law, he has been active in Leadership Atlanta and has received a number of awards: 2005 Georgia Trend Magazine Top 40 Under 40 Georgians; 2005 Atlanta Business Chronicle Top 40 Under 40 (Up and Comers); 2005-2010 Atlanta Magazine Georgia Rising Stars; and 2005 Multicultural Law Mover and Shaker.