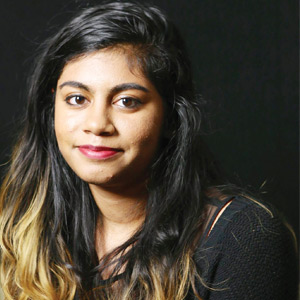 Ananya Ghose (left) will be attending Georgia Tech this fall as a President Scholar. This is a four-year, full-ride scholarship given to the top 40 students. Ananya is a Chattahoochee High School graduate and a Student Leadership Johns Creek (SLJC) 2017 graduate (SLJC is a two-year program that involves student leaders from all four Johns Creek high schools). 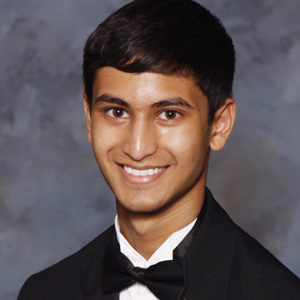 Karl has taken four years of Spanish in school, reading books for pleasure and playing games for practice. This is his second consecutive year of scoring at 99th percentile both state and nationwide on the National Spanish Exam. He has been named 2017 K-12 Student of the Year by the Georgia Chapter of the American Association of Teachers of Spanish and Portuguese, an honor given to an outstanding student who shows a strong commitment to the study of the Spanish language. Karl is currently the salutatorian in a class of over 800 students, and, says his teacher Mrs. Mary Meyer, “one of the finest students I have met during my 45 year career, … [who] demonstrates the richness of vocabulary that he has acquired, an exceptional command of grammar, creativity, imaginative thought, and a genuine concern for others and their welfare” as he helps classmates in Brookwood’s Academic Intervention Program. He plans on studying math and economics, with a minor in Spanish.

Gururaj Deshpande of Northview High School is one of the 15 national winners of the 2017 Global Citizen Scholarship to study at the Concordia Language Villages in Bemidji, MN.