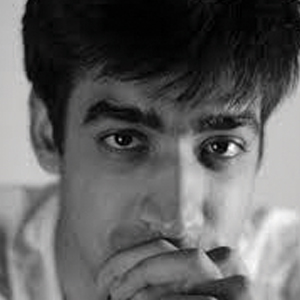 An MFA candidate in Film & TV at Savannah College of Art & Design in Atlanta, Chandigarh-born Manahar Kumar won the Audience Award for Best Short at the Georgia Film Festival for his thesis film Stardust. The film was selected for the International South Asian Film Festival, Toronto. Earlier, his short documentary, Kya Dekh Raha Hai? (What are you looking at?), had fetched him a Student EMMY and nine international film festival selections. He was one of the ten finalists selected for the Film Impact Georgia Grant. His short documentary, Badlaav Republic (Change Republic), has won the Best International Film Award at the Oregon Documentary Film Festival and the Best Documentary Award at the Georgia Documentary Film Festival. At SCAD, he won an Ambassador’s Choice Award. Mabrook, in which he had an acting role, was also well appreciated at the 2021 Atlanta Film Festival.