Subash Razdan honored by the President of India 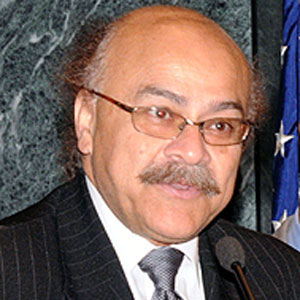 Subash Razdan, Chairman of The Gandhi Foundation of USA, has been chosen to receive a Pravasi Bharatiya Samman Award, the highest honor conferred by the President of India to overseas Indians who make significant contributions which enhance India’s prestige. At the presentation, organized by the Ministry of External Affairs of the government of India during the Pravasi Bharatiya Divas Convention at Kochi (Cochin) in the state of Kerala, India, on January 9th, 2013, Razdan also delivered the acceptance speech on behalf of the 15 award recipients from around the world.

Razdan’s award is in the area of outstanding Public Service, where his interests have run broad and deep. A graduate of Indian Institute of Technology, New Delhi, and an engineer, he has been in Atlanta for over 30 years and is a well known community leader, working with the Senior Citizens Program and even producing the popular “Namaste Bombay” TV show in Atlanta for several decades. Among his many affiliations and activities, he was a president of India America Cultural Association, Gandhi Foundation USA, and the National Federation of Indian Associations. He was an Attaché for the Government of India for the Atlanta Olympics, a coordinator of the 50th Independence Day Anniversary celebrations in Washington DC, and he accompanied President Clinton on his visit to India, Pakistan, and Bangladesh. Other awards include the Ellis Island Medal. Details of his activities are listed at www.indiapost.com/narendra-kumar-subash-razdan-honored-with-pbd-awards/and at www.rediff.com/us/2003/may/08us3.htm.