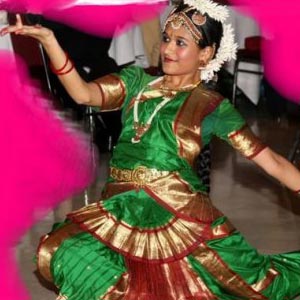 There are Indians who find the Bollywood label demeaning. Well, here is a tag that’s bound to incense them even more: Boscars. Better known as the IIFA (International Indian Film Academy) awards, these annual ‘Oscars of Bollywood’ are coming to North America for the first time.

In June this year, the 12th IIFA awards ceremony will be held in Toronto to coincide with the ‘Year of India in Canada’ festival. As per a 2010 McMaster University study, Canada is already a good source of revenue for Indian tourism. It comes in fifth, and by 2015, the annual number of Canadian tourists in India is expected to hit 336,000. But there is scope for improvement: countries like China attract many more foreign visitors than India. The Indian government came up with this Canada-wide initiative to drum up more interest in trade and tourism.

The events will be held in the provinces of Ontario, Quebec, Manitoba, Alberta, Nova Scotia, Saskatchewan and British Columbia. Many artists are expected to take part, including the musicians Ajoy Chakrabarty, Alam Khan, Tejendra Narayan Majumdar, Hemant Panwar and Sudeshna Basu.

The Indian-Canadian population stands at approximately one million. Only the U.S. and Britain have a greater share of the Indian diaspora.